Bolger: Ballyoisin has come out of Killarney win in great shape 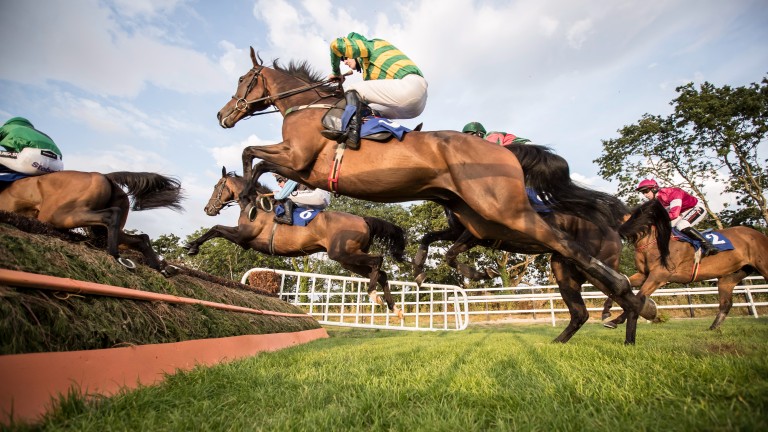 It is June, not January, yet Punchestown serves up a midweek treat with this conditions chase containing three horses rated 150 or higher.

The best of the bunch, according to the handicapper, is Ballyoisin who arrives with a mark of 157 following a Grade 3 victory at Killarney last month that was easy on the eye, winning hard held by nine and a half lengths.

With similar ground over a similar trip, he looks sure to be sent off favourite and Enda Bolger is confident of a bold showing.

The trainer said: "I was thrilled with him at Killarney. He did everything right that day and won nicely. This was the next step for him and he's come out of the race in great shape. I'd like to think that he goes there with a very good chance again. I'm very happy with him."

The lovable grey Ballycasey will be having his 38th career outing and the 11-time winner steps out of Graded company over fences for the first time since finishing 11th to Balko Des Flos in the 2017 Galway Plate. 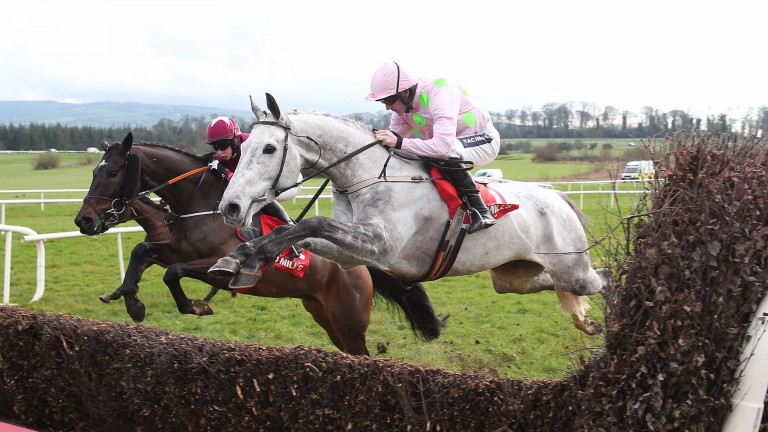 Woodland Opera saves his best for Punchestown with three of his last four wins coming at the venue, the most recent of which was a Grade 2 triumph over Tombstone in November. Blinkers are back on the eight-year-old and trainer Jessica Harrington has issued an upbeat bulletin.

She said: "He’s fine and in good form at home. We certainly know he likes Punchestown. We're putting blinkers on him again, the trip is fine and so is the ground."

Like Harrington, Adrian Keatley will have one eye on Royal Ascot next week where London Icon could run in the St James's Palace Stakes but, before that, he's hoping Drumconnor Lad can upset some better known and more experienced rivals.

The trainer said: “He won over two miles, but that would have been on the short side for him. We’re happy enough with the going, we thought the ground had gone too soft the last time he ran. He likes it good and hopefully the trip will suit him. He’s wrong in the ratings though.”

Champagne West, a runaway winner of the 2017 Thyestes Chase at Gowran Park, was once rated 167 but arrives here with a mark of 150 and on something of a retrieval mission under Andrew Lynch.