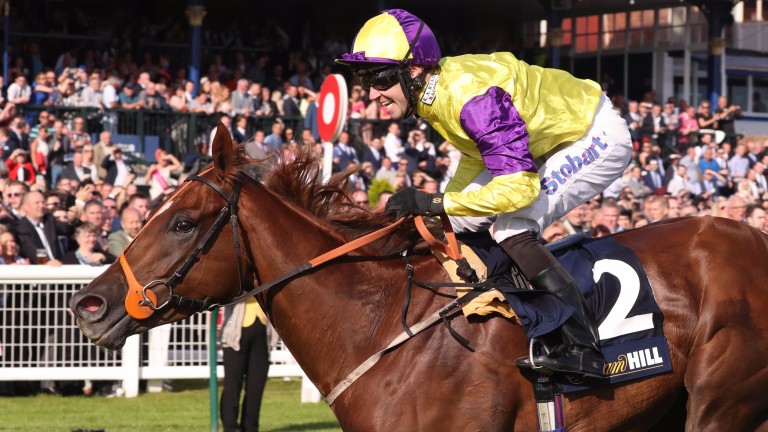 Remarkably durable nine-year-old Brando has been retired after finishing 12th on his sixth and final crack at the British Champions Sprint Stakes.

He was beaten just a nose when second in the Ascot Group 1 event last year and had also finished third, fourth (twice) and sixth in the race in previous years. 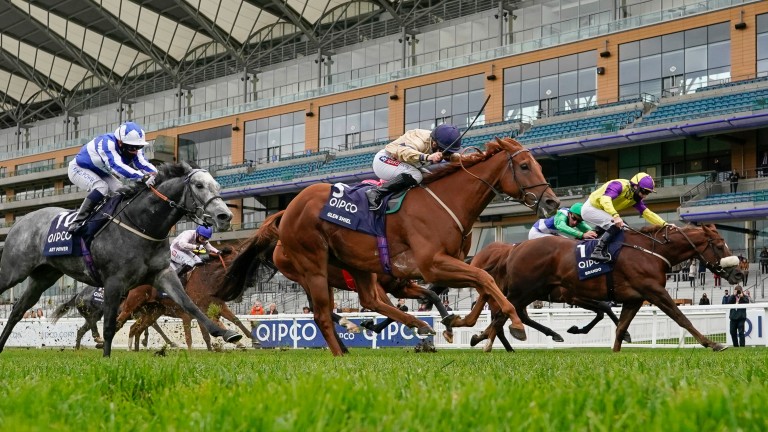 Angie Bailey's sprinter did score at the top level in the Prix Maurice de Gheest at Deauville in 2017, 11 months after he had given Kevin Ryan the fourth of his five victories in the Ayr Gold Cup.

He will spend his retirement with the trainer's daughter Amy and partner Tom Eaves, who rode him through most of his career, and Ryan said: "I had it in my mind that win, lose or draw on Saturday it was probably time to pull up stumps. We owe him more than he owes us.

"He's going to Tom and Amy, they have a yard next to my gallops and he's going to be retired there, he'll have a great life for the rest of his days. He's raced at the top level for so long, it's amazing really." 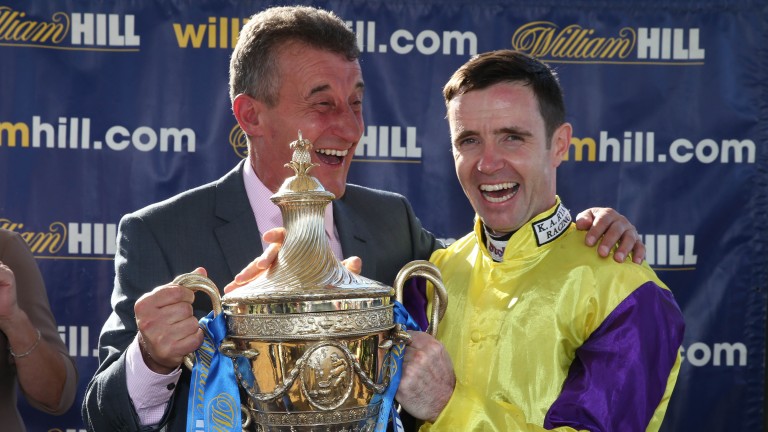 Brando, who was bought for 115,000gns at the Newmarket breeze-up sale in 2014, earned nearly £1.15million in prize-money in his seven-year career.

Ryan picked out the Maurice de Gheest, in a season when his North Yorkshire yard was hit by an equine herpes virus outbreak, as a particular highlight, and said: "That year we got closed down and within a fortnight of getting back racing he went and won a Group 1 for me so that was very special. It's a day I'll never forget."

On top of his Deauville and Ayr successes, he also won at Group 3 level in the Coral Charge at Sandown and two runnings of the Abernant Stakes at Newmarket.

Though unable to add to a career tally of nine wins this season, he was beaten less than three lengths when seventh in the July Cup at Newmarket and was fourth in the Maurice de Gheest – a race in which he also finished second in 2019.

Brando: 'Kevin always maintained he was going to turn into a right beast'

Ryan leaves his virus nightmare behind as Brando comes good