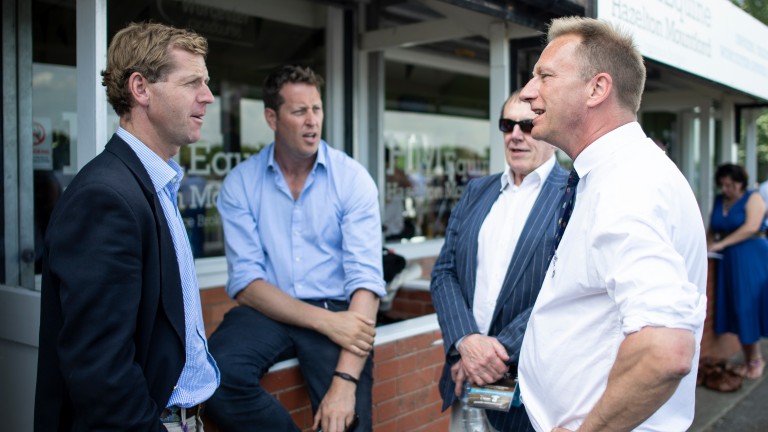 Worcester's Derby day woes involving cramped and crowded owners' and trainers' facilities will not be repeated next year after the course's owners Arena Racing Company announced a programme of upcoming improvements at the Severnside track.

Arc chief executive Martin Cruddace, along with chairman David Thorpe and group operations director Mark Spincer, visited the course on Monday and vowed to find a solution to the problem that manifested itself at the course's busiest afternoon of the year on Saturday, June 2, which attracted a crowd of around 10,000.

Following the Derby day meeting, trainers Alan King and Warren Greatrex hit out at the treatment owners received on the day, with threats of boycotts unless changes were made.

However, there were 70 declared runners at Monday's meeting, seemingly suggesting that has not come to pass.

Owners and trainers back criticism of 'horrendous' Worcester facilities

Cruddace, who was also at the course to see Kalifourchon – in whom he owns a share – finish fifth in the 2m7f handicap chase, said: "We fell short of putting on proper facilities for owners and trainers at our meeting on Derby day and we need to look urgently at how we are going to improve the situation.

"Worcester's executive director Jenny Cheshire and the team at the course have done an amazing job, attracting not only record crowds but also a marked increase in the number of runners per meeting.

"On Derby day, we had 275 connections of the horses running on the eight-race card, which was never going to be easy to get perfectly right. And, in a way, Jenny and the team are the victims of their own success." 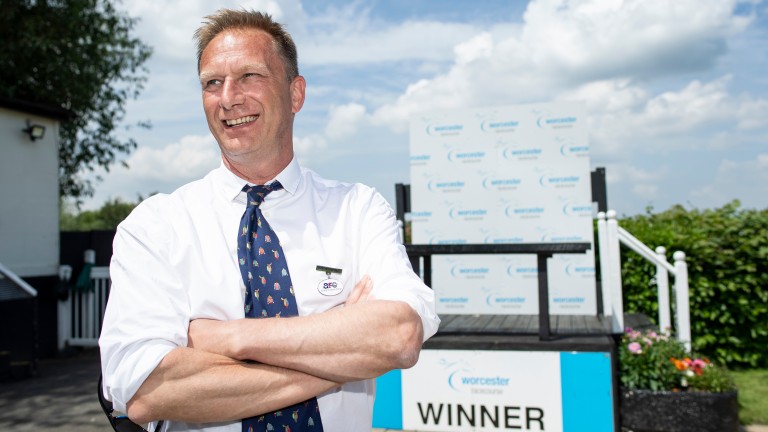 Looking to the future, Cruddace added: "I have spoken to a number of owners and trainers who raised concerns and we are all working on a plan to better meet the demand for them, with plans in line on improving space and facilities. We hope we can all work together in making these plans come to fruition.

"However, it's always difficult to make a commercial case for investing heavily in any infrastructure at a course that has a history of flooding severely. But the plan will be to have all improvements in place by next season – if not sooner." 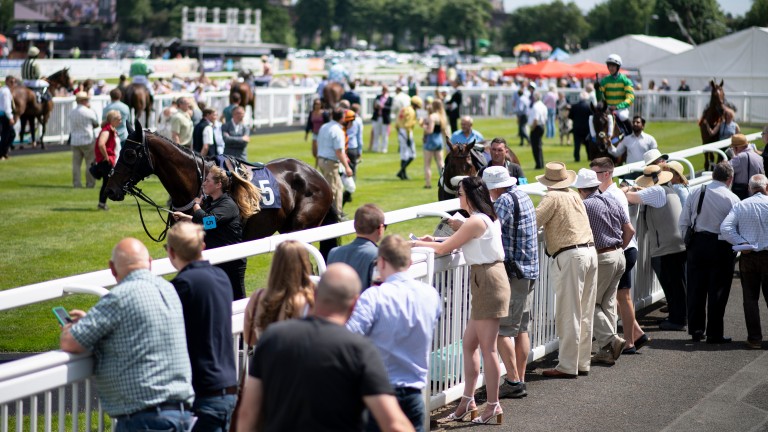 Scrupuleux (5) in the paddock before winning the 2m novice handicap chase at Worcester on Monday
Edward Whitaker (racingpost.com/photos)
Kim Bailey has never been an ardent fan of Worcester but had two runners on Monday's card, and said: "I have to say I've found better owners' and trainers' facilities at other courses and you also have to point out that in this day and age it's just not good enough.

"Worcester generally do a very good job with the ground out on the course – surely that can be replicated as far owners are concerned.

"After all, they keep the show on a very expensive road and we are all in the entertainment business these days." 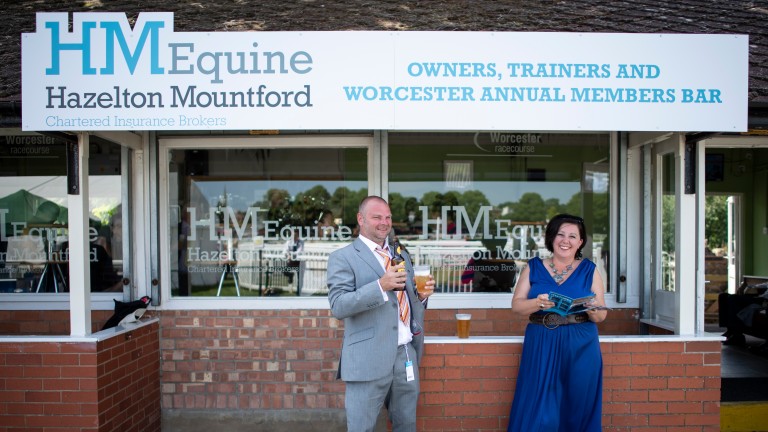 The owners' and trainers' bar at Worcester
Edward Whitaker (racingpost.com/photos)
Fellow trainer Charlie Longsdon, who was represented by three runners on the card, said: "It's obvious things haven't been satisfactory at the course as far as the owners are concerned.

"But it's been done to death now and it's time for everyone to move on. I don't think there's any chance Arc will let the problem resurface as it's counter-productive for all concerned. After all, this is a racecourse and most people are more interested in winners than any fancy facilities."

From the archives: David Ashforth's experience when he visited Worcester in 2005

However, owner Steve Fleetham, who was at the course to see Mac Tottie carry his colours to victory in the 2m4f novice hurdle, leapt to the track's defence, saying: "Perhaps some of these people who were complaining are getting a bit high and mighty as I've always liked Worcester.

"I have no complaints about the way owners are treated at the course as it gets crowded everywhere now and then and that's the way it goes. I've always been happy with the facilities at the track."

FIRST PUBLISHED 6:33PM, JUN 11 2018
I have spoken to a number of owners and trainers who raised concerns and we are all working on a plan to better meet the demand for them