Watson keen on chances of Knight in Newbury highlight 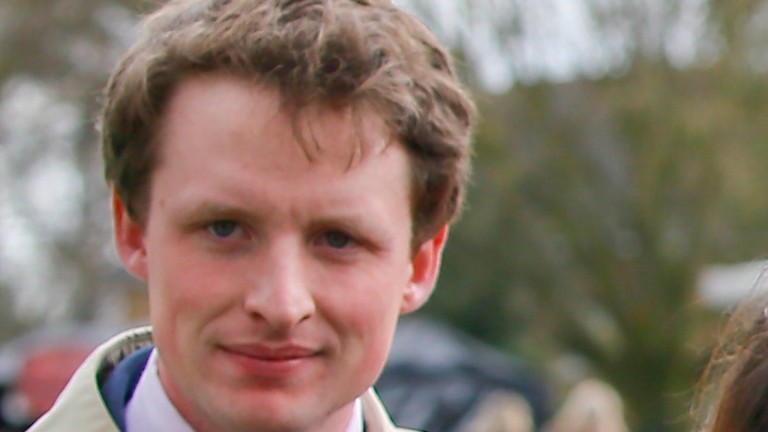 Archie Watson, who is enjoying a highly successful first full season as a trainer, is hoping dual winner Corinthia Knight can provide him with his most valuable success so far in Newbury's £250,000 Weatherbys Super Sprint Stakes on Saturday.

The former assistant to William Haggas made a cracking start to the year when Absolute Blast landed the Listed Magnolia Stakes at Kempton in April.

He also sent runners to Royal Ascot last month, including Corinthia Knight, who finished a creditable ninth of 22 behind Godolphin's Sound And Silence in the Windsor Castle.

"It was the obvious race for Corinthia Knight after Ascot as he cost only €15,000 and so gets in with a low weight," he said.

"I've been happy with him since Ascot. He was drawn on the wrong side and did well of those who were drawn high.

"He's in very good order and has only 8st 7lb to carry. His overall form is very good. He won two races impressively on the all-weather and the form of his second to Frozen Angel at Ascot in May – where he possibly ran a bit flat – has worked out well. He finished a long way in front of Tangled, who is now rated 88 after winning a Newmarket nursery."

Watson, who spent four years learning his trade with Haggas in Newmarket after spells with Simon Callaghan in California and Alec Laird in South Africa, is delighted with how things are shaping up.

"We have a nice team of 30 horses and Saxon Gate is a lovely place to train from," he said. "It would mean a lot to win the Super Sprint at our local track.

"Winning the Magnolia with Absolute Blast is our biggest success so far, but victory in the Super Sprint would be more high-profile."

Corinthia Knight is generally 7-1 third-favourite with the bookmakers, behind Maggies Angel and De Bruyne Horse, who will represent Richard Fahey and Richard Hannon respectively.