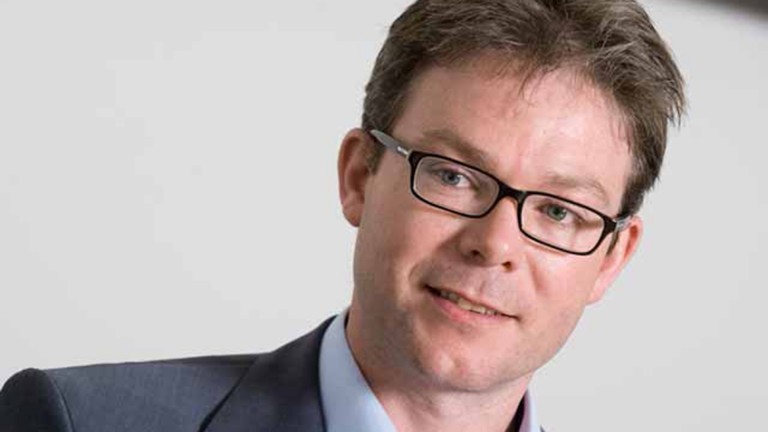 New technology has resulted in the UK's advertising watchdog taking action against five gaming operators whose adverts appeared on children's websites in breach of regulations.

Over a two-week monitoring period last year the ASA identified ads by 43 gambling operators in non-logged-in, online environments. Five of them broke the strict advertising codes, which prohibit gambling ads being targeted at under-18s.

The operators concerned accepted their ads, which have been banned by the watchdog, broke the rules and in most instances told the ASA the problems arose due to errors by third-party companies who ran the campaigns on behalf of the operators.

ASA chief executive Guy Parker said: "Online ads are subject to the same strict rules that apply elsewhere and this important new monitoring capability delivers on our commitment to having more impact online.

"It's already allowed us to spot a problem with a small number of gambling operators and take quick and effective action to ensure children are protected from irresponsibly targeted gambling ads. We're already looking at expanding this work, as well as exploring how other new technologies can help us protect the public."