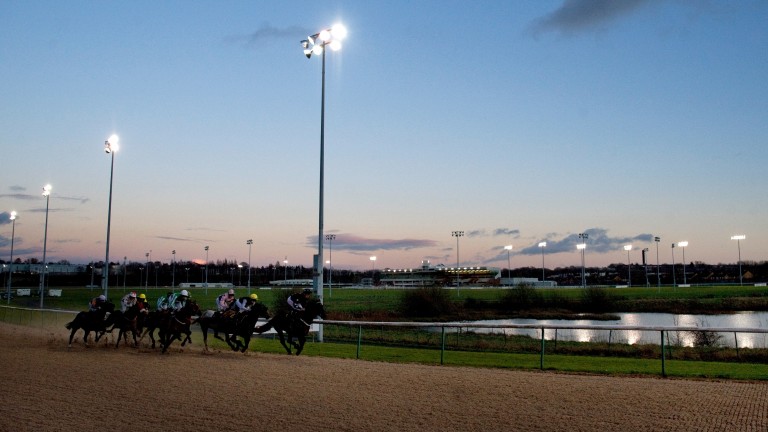 There is an interesting clash at Wolverhampton after ITV cameras stop rolling
Alan Crowhurst/Getty Images
1 of 1
UPDATED 8:06PM, MAR 6 2020

Three-year-olds tend to improve. Everyone knows that. What can be a little harder to discern is the reasons behind improvement. Often it is down to natural progress, as a young horse strengthens and matures, but there are other factors and picking them out early on can give clues that help punters to get ahead.

Take the 3.55 at Wolverhampton, a 7f Class 4 handicap. Here are two improving sorts, Ventura Bounty and Godfather. Both took a big step up last time to win by healthy margins. Was it natural progress? Probably a little, especially for Ventura Bounty as he had been off since August.

For Godfather, who had run just 15 days earlier, temptation might be to put it down to surface, with Southwell's Fibresand being one for specialists. The data says otherwise. 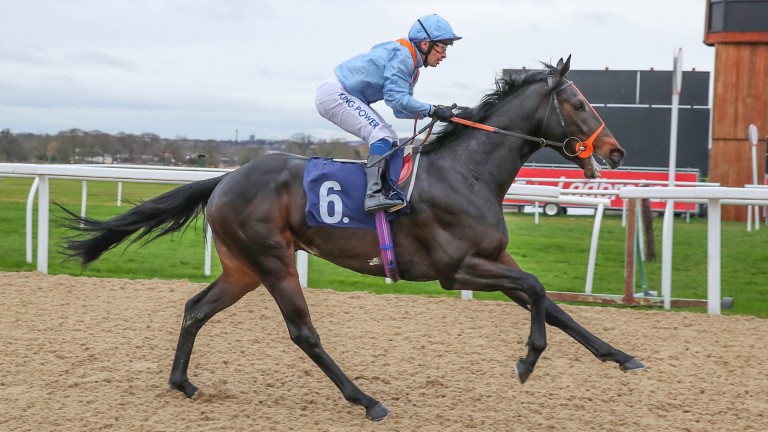 In fact, both Ventura Bounty and Godfather are most likely improving as their stamina, as well as their class, is teased out. Both move at around 2.2 strides per second, which corresponds to horses who will excel at a mile or ten furlongs.

They also stride like horses who will prove better than their current BHA rating of 82. Last time, Ventura Bounty averaged 24ft3in (7.4m) and Godfather 23ft9in (7.25m), both approaching a foot longer than average and suggesting they have a good chance of ending up rated 90 or higher.

If anything, Godfather's promise is greater. Although he strode shorter last time, Southwell's deeper surface actually has an effect on stride length. The time before, when he ran on Tapeta, he strode at 24ft9in, crossing the 7.5m threshold above where horses have a much higher chance of possessing 100+ ability. In relative terms, his stride was longer than Ventura Bounty's last time, albeit not by much.

All of that suggests that Godfather might be that little bit better value on Saturday. The main point, however, is that both horses are likely to keep improving at a mile or even further as the spring continues.

All data courtesy of Total Performance Data, whose tracking covers more than 20 courses in the UK and North America

FIRST PUBLISHED 6:38PM, MAR 6 2020
Both Ventura Bounty and Godfather are most likely improving as their stamina, as well as their class, is teased out