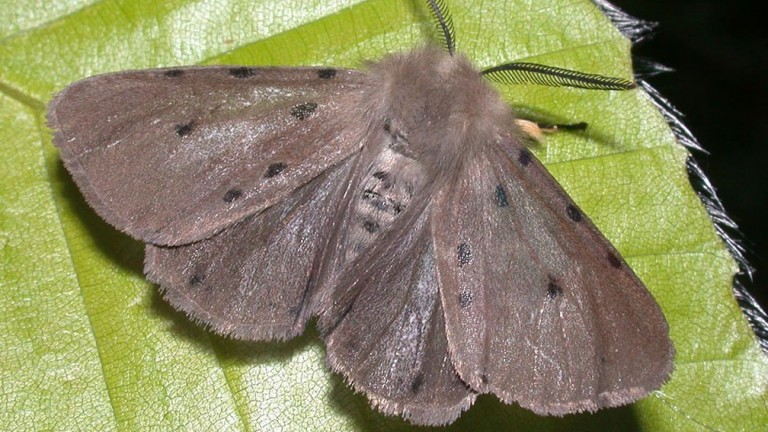 Colour clashes and thick fog would feature on any racecourse commentator's list of pet hates, yet a race-caller encountered a very different challenge during a race at Mountaineer on Wednesday.

It looked like a power cut had stopped Peter Berry in his tracks as the gates opened for the first race. However, after a brief silence he went on to inform viewers he had, in fact, swallowed a moth.

It seems it is not the first time Australian expat Berry has come across the flying hazards, as he later tweeted: "A personal best of three moths swallowed during race calls this year."

Not sure they count as one of his five a day though.

FIRST PUBLISHED 11:19AM, DEC 13 2018
A personal best of three moths swallowed during race calls this year