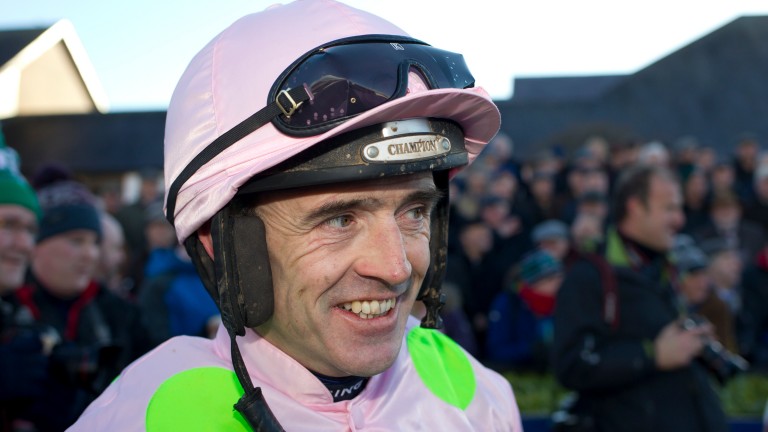 Ruby Walsh: takes the ride on Renneti at Leopardstown on Saturday
Patrick McCann
1 of 1
By Brian Sheerin UPDATED 4:07PM, SEP 8 2017

He is best known for his brilliance over jumps but Ruby Walsh will line up against his Flat counterparts as he takes the ride on Renneti at Leopardstown on Saturday.

The 1m5f handicap, which is worth €150,000, will be the scene for the multiple champion jockey's first ride on the Flat for four years aboard the Willie Mullins-trained eight-year-old.

Explaining the decision, Walsh said: “It’s a big pot and as Renneti has to carry top weight, it meant that I could take the ride as he's in there off 10st 3lb. 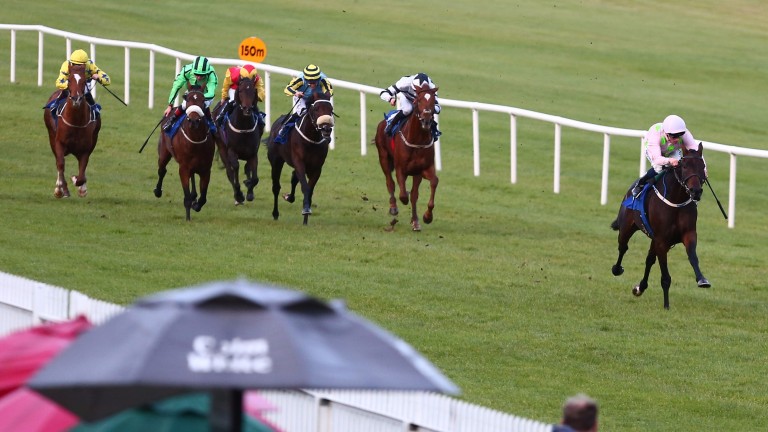 “It’s as simple as that really – it’s great to be taking part on Irish Champions Weekend, but it'd be even better to win.”

Renneti has earned himself a reputation for being a talented but roguish sort, but Walsh has been on board for all three of the gelding's jumps victories and is hoping the real Renneti turns up on Saturday.

He said: “Renneti is a bit Jekyll and Hyde. When he is on song he can be quite good, but when he’s not in the mood he runs no sort of a race at all. I get on well enough with him and if he was to come alive on the day, you’d like to think that he’d have a chance.

“He has a lot of weight and he'll need to be in good humour to win a race of this nature. We're drawn in the middle of the track, and I’m not sure how that will suit us but if a bit of rain was to fall between now and the race, he might have a chance.”

Walsh added: “It’s a long time since I rode on the Flat but I’m looking forward to it. I remember riding a double on the Flat at Tramore a good few years ago, as well a winner a Ballinrobe.

“It’s not something I do often but the opportunity was there to ride Renneti and hopefully it’s worth it.”

Change of plan in the Irish St Leger

FIRST PUBLISHED 5:46PM, SEP 7 2017
It's great to be taking part on Irish Champions Weekend, but it'd be even better to win