Bowing Out PARTY TIME FOR KATIE

Walsh enjoys a social day at Punchestown following her retirement

Katie Walsh is given a warm send-off by her fellow jockeys at Punchestown on Friday
Alain Barr
1 of 1
By Tony O'Hehir 6:46PM, APR 30 2018

The final day of the Punchestown festival was a social occasion for Katie Walsh, who had announced her retirement from race-riding on Friday evening, and she joined in the celebrations following sister-in-law Nina Carberry's farewell to riding after winning the opener on Josies Orders.

Walsh was kept busy by well-wishers as she mingled with the crowd, posing for photographs and enjoying herself as she faces up to a new stage of her life.

She said: "We had a couple of drinks in Kilcullen last night and had good fun. To come here today and see Nina bow out on a winner was fantastic. You couldn't have written such a script.

"I got loads of messages congratulating me and wishing me well after the news broke last night. Many of the messages by text and WhatsApp came from people I don't even know, and I appreciate all of them."

Walsh's final victory had come on Antey for Willie Mullins, and she revealed she had been only third choice for the ride. 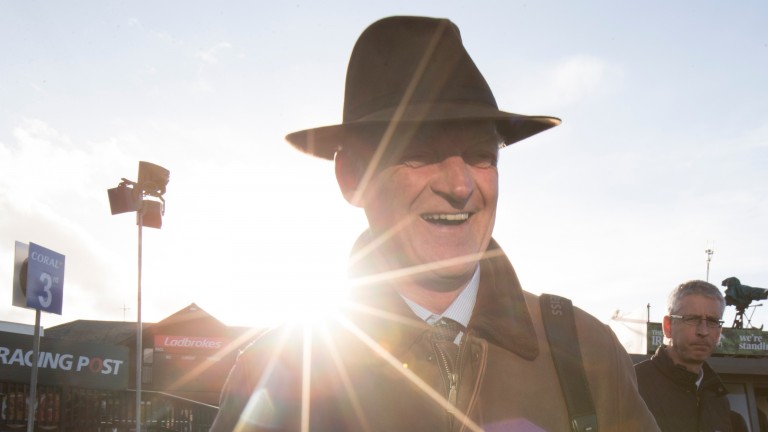 Paying tribute to the 33-year-old, Willie Mullins said: “Katie has been very lucky for us and very good to us.

“She's been a tremendous jockey, always willing to give us a hand at big festivals and ride work. I always treated her as a jockey rather than a lady jockey and she was always next choice when one of the guys at home in the yard couldn't ride.

“She rode a couple of Cheltenham Festival winners, Thousand Stars and Relegate, for us and rode winners in France too. She could ride a chaser, a hurdler or a bumper horse, and was more than capable in a Flat race.

"She's a fantastic person and a fantastic jockey. I'm delighted to have provided her with her last winner and we all wish her well for the future.” 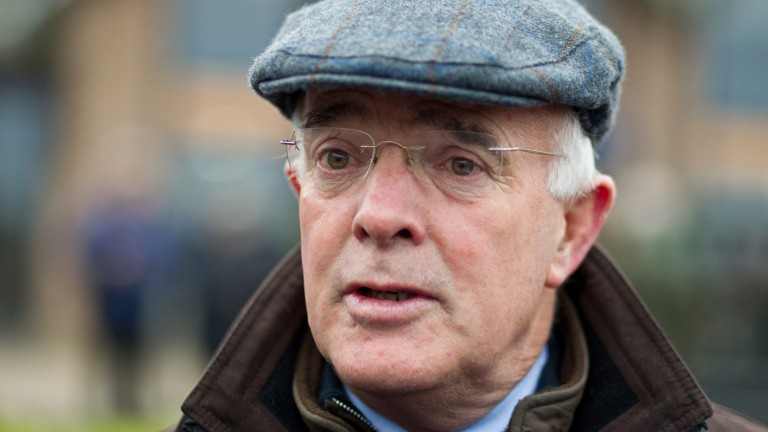 Ted Walsh: "As a kid you couldn't keep Katie out of the yard"
Patrick McCann

Walsh's father Ted said: "From the time she was a kid Katie was mad into ponies, horses and all types of animals. You couldn't keep her out of the yard at home.

"From the time she was knee high she was always an outdoor person. When she was younger she was into athletics, and also played football with Eadestown.

"As a rider she was a good judge. She never sugar-coated her comments. If she thought a horse was no good she wouldn't be slow about telling you. I remember her riding one for me here at Punchestown. He finished down the field and coming back in I said, 'Well, what do you think?' She told me I should have left him at home."

Her father added: "She's always been a hard worker but she likes to party too."

FIRST PUBLISHED 6:56PM, APR 28 2018
We had a couple of drinks in Kilcullen last night and had good fun. To come here today and see Nina bow out on a winner was fantastic