Waley-Cohen: Sandown ground must be improved for Kempton to close 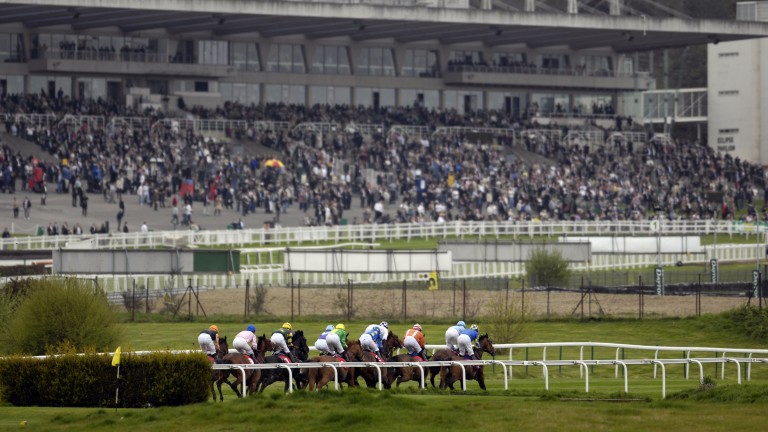 Sandown's ground must be up to the standard set by Kempton in order to justify the latter's closure, says Cheltenham chairman Robert Waley-Cohen
Edward Whitaker
1 of 1
By Lee Mottershead 5:22PM, JAN 26 2017

Jockey Club member and Cheltenham chairman Robert Waley-Cohen has argued Kempton's future should hinge on whether work on the racing surface at Sandown can enable the track to produce ground of equal quality to that of its imperiled neighbour.

If the Jockey Club succeeds in its aim to sell Kempton in a housing venture worth upwards of £100 million, the organisation has pledged to make considerable investment at Sandown, which it wants to become the new home of the 32Red King George VI Chase, a contest others have argued should in such circumstances be moved to Ascot.

Waley-Cohen, whose Long Run was twice a King George winner at Kempton, believes "there are many plusses and minuses" to the proposed deal - which would also result in the installation of an all-weather track in Newmarket - but he is adamant Sandown's ground must be improved considerably if Kempton is axed. To do that he argues the nature of Sandown's Flat programme would need to be examined. 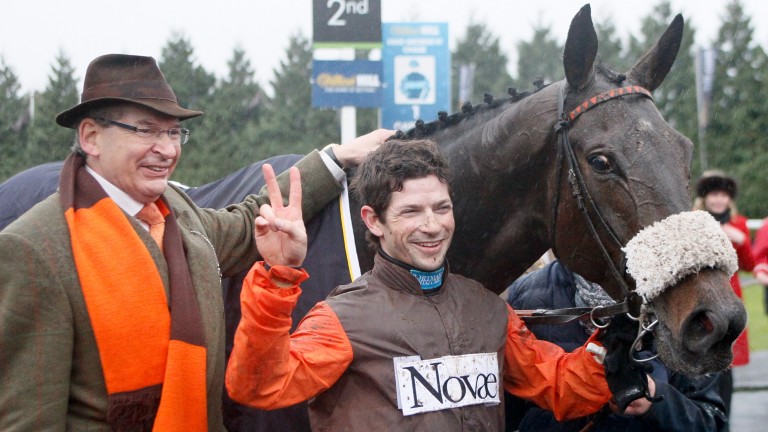 "Kempton has a wonderfully consistent, fast-draining racing surface - which neither Sandown nor Ascot have - but I don't frankly think it has anything else going for it," said Waley-Cohen.

"Ascot has proven if you invest enough money and take enough time you can completely transform a racing surface. I will be urging whoever has to make the financial call that before anything gets moved the same work is done at Sandown. If you can get really consistently good quality ground at Sandown the argument in favour of the plan is far better.

"If you said to me, we can produce a racing surface as good as Kempton's somewhere else, I would say, why are we going to Kempton? People do not love Kempton. Racing professionals like Kempton because it provides a good, safe surface. I think we can provide a surface like that somewhere else but it will cost a lot of money.

"The only point of running the King George at Ascot would be it has a bigger capacity than Sandown or Kempton. I don't think that's the issue, though, as you can increase the capacity at Sandown."

Alan King has suggested consideration is given to Sandown becoming a jumps-only venue if Kempton is bulldozed - a move to which he is greatly opposed. Waley-Cohen agrees there are problems at Sandown due to its hurdles course sharing the same turf as the Flat track, which gets watered through the summer, meaning the ground in the jumps season is often deep.

Waley-Cohen added: "My anxiety with chasing at Sandown is the ground where you cross the watered Flat track is always different. That's awful.

"They may have to address what Flat meetings they have at Sandown and, more to the point, when. It's the most wonderful amphitheatre for jumping but it doesn't appear to be so popular as a Flat track. The straight course is frankly invisible and remote."

Former Jockey Club senior steward Christopher Spence was key to the body buying Kempton 23 years ago. He supports the aim to sell.

Spence said: "Of course it would be sad to lose Kempton, but I think emotion is winning the day as opposed to reality. My view is if the deal can be done as the Jockey Club hopes it can be done, in the longer term it will be good for racing.

"Having been closely involved in the purchase of Kempton, Sandown and Epsom in 1994, we were always aware of the possibility of Kempton being developed. That, to some extent, justified the sum of the purchase price."

Asked about the Jockey Club's handling of the Kempton announcement, which has triggered a backlash in its direction, Spence added: "I'm not going to criticise the Jockey Club, having run the place for five years. I stay loyal but not blind."

Less enthused by a blueprint that would likely lead to an all-weather track being built in Newmarket is honorary Jockey Club member Ian Balding, who regrets the digging up of Kempton's turf Flat course.

"I have very mixed feelings," he said.

"I've hated going to Kempton on Wednesday nights. When they talked us into putting in the all-weather track they said they would get enormous crowds on Wednesday evenings. I got so fed up seeing 100 people there at the most.

"For that reason I would have no qualms about losing the all-weather track but Kempton has a beautiful jumps track that provides beautiful ground. Losing that will be sad. I don't honestly think anything will happen."

FIRST PUBLISHED 5:01PM, JAN 26 2017
It's the most wonderful amphitheatre for jumping but it doesn't appear to be so popular as a Flat track. The straight course is frankly invisible and remote