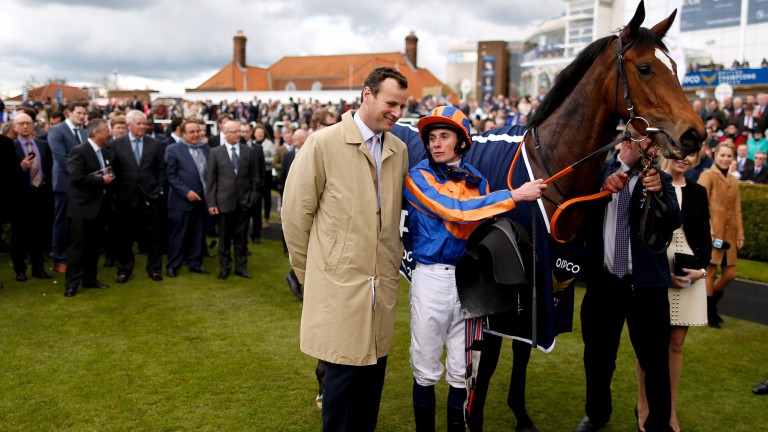 David Wachman has insisted he has no regrets about his decision to retire from the training ranks and maintains he got a great thrill from seeing former inmate Winter land Sunday's Qipco 1,000 Guineas for Aidan O’Brien.

Wachman won the race in 2015 with Legatissimo and, had he still been training, Winter would likely have become his second 1,000 Guineas heroine in just three years.

However, the 45-year-old has stressed that he is happy he made the decision to pursue other business interests while he was still young enough to do so and has no desire to return to training. 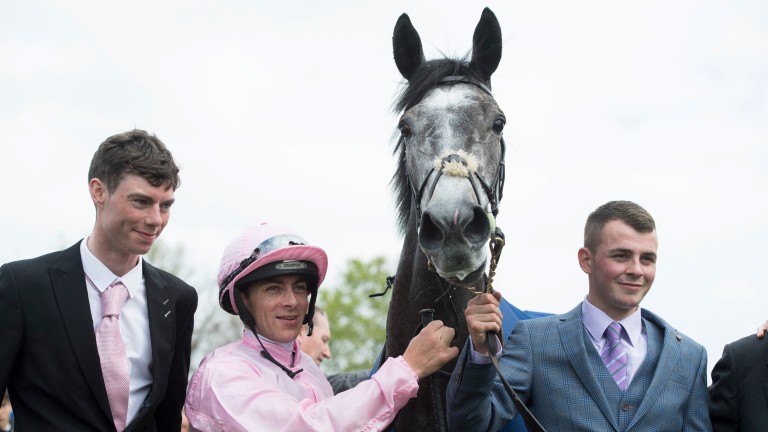 “I have been very busy since I stopped training last season," Wachman said on Monday. "There is plenty to do at home and I am very much involved with Coolmore and enjoy attending the sales. I am involved in many aspects of the business still and I am kept busy.

“I was very lucky to have trained some nice horses down through the years for some good people but it was time for a change and I am happy that I did so when I was still young enough. I couldn’t see myself returning.”

On Winter, he added: “I had aspirations of Winter becoming a Classic filly and when I retired from training I knew she was the best filly we had at the time.

“They did a marvellous job with her in Ballydoyle by getting her there fit and well on the day and she did it well.

“She is a very versatile filly and I am sure they will make the right decisions with her going forward. There is an awful lot of good races for those good fillies between a mile and ten furlongs and she has loads of options.

“I was also delighted to see Wayne [Lordan] ride her because that was his first Classic. He was lucky the way things worked out and it was fantastic to see him retain the ride after the Guineas trial at Leopardstown.”

Unsurprisingly, Winter isn't the only horse to have achieved notable success for a new handler this season.

Rekindling, now in the care of Joseph O’Brien, won the Ballysax Stakes at Leopardstown, while Jessica Harrington landed the Group 3 Vintage Crop Stakes with Torcedor and is now charting a path towards the Gold Cup at Royal Ascot with the five-year-old. 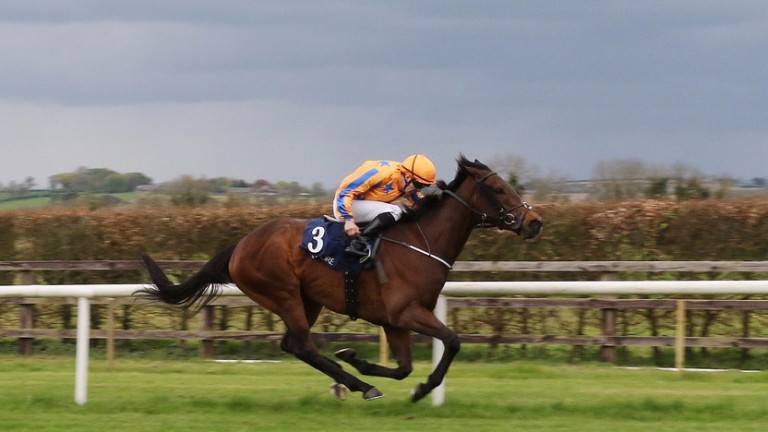 Wachman said: “I enjoy seeing horses we had here progress. You always like to see horses that you had regard for go on and do well.

“Rekindling was a nice staying type for us and has done well for Joseph.

"Torcedor was a horse that I always liked as a three-year-old and he won and he won a big handicap on Irish Champions Weekend in 2015, which provided me with one of the biggest thrill of the season that year.

“He went missing, like some of my horses did last year, but Jessica Harrington has done a marvellous job with him and it’s great to see.”

FIRST PUBLISHED 4:22PM, MAY 8 2017
I had aspirations of Winter becoming a Classic filly and when I retired from training I knew she was the best filly we had at the time.