Latest FLAT RIDE OF THE YEAR

Vote for the best in Racing Post-backed jockeys' award 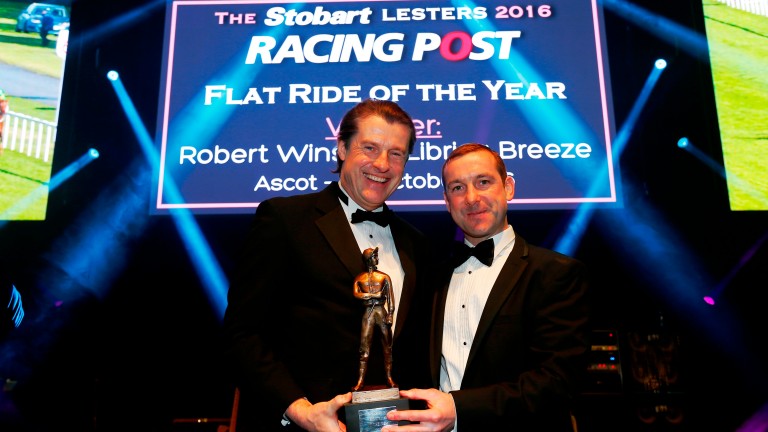 Voting has opened for the Racing Post Flat Ride of the Year award, where readers have the chance to pick between four brilliant victories with the eventual winner being recognised at the Stobart Lesters ceremony.

David Allan, Hollie Doyle, Eoin Walsh and Connor Beasley have all been nominated for the prize after their rides were chosen by a panel of Racing Post experts – last year the prize was won by Robert Winston for his Champions Sprint Stakes win aboard Librisa Breeze.

The Lesters, this year to be held at London's Park Plaza on December 22, will also include an award for the At The Races jump ride of the year. 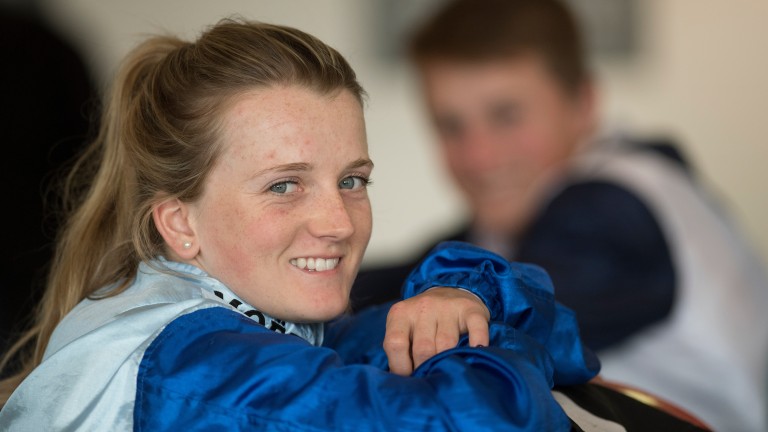 Paul Struthers, chief executive of the PJA, said: "The shortlists for the flat and jump rides of the year are chosen by the form experts from the Racing Post and At The Races and it’s great to see a diverse range of quality rides that aren’t just from the biggest meetings. Congratulations and the best of luck to all the nominees."

Hayley Moore and Luke Harvey will be hosting the event which will also feature live music and entertainment. Tickets are on sale for £180 each by visiting this link or by telephone on 01635 778108.

You can vote for Flat Ride of the Year here.

The Racing Post Flat Ride of the Year nominees

David Allan on Wells Farhh Go – Newmarket, July 12
Wells Farhh Go won the competitive Group 3 Bahrain Trophy under a tactically shrewd front-running ride from Allan who appeared in complete control throughout. He gained an early advantage before slowing the pace to allow his mount a short rest before quickening again to see off the chasing pack who were never able to close.

In this competitive sprint event, Hollie Doyle was forced to push and encourage her mount through the majority of the race. She worked tirelessly to encourage the three-year-old from the rear and, despite the race looking lost, the pair powered home in the final furlong for a surprise win.

Having missed the break and looking well outpaced in the early stages of the race, Storm Lightning looked to have no chance in this sprint contest. Under a relentless ride from Walsh the horse made headway from last place and in the closing stages swerved through traffic to hit the front in the final strides.

Held up at the rear of the field, Connor Beasley displayed excellent patience in waiting for a gap to appear in this mile contest, eventually encouraging his mount to quicken smartly when the winning opportunity arose. The pair showed great determination in the final stages to hold off late challengers.

'I thought he was beat!' - Peter Niven posts rare Flat win in a tight finish John Gosden and Frankie Dettori's views on Gold Cup favourite Stradivarius Hollie Doyle rides: can she add another big-priced winner to her Ascot tally?