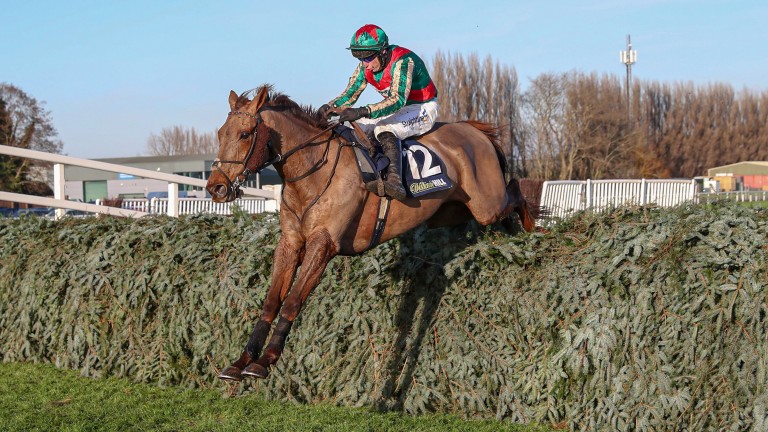 There are course specialists and then there is Vieux Lion Rouge. Not only is the soon-to-be 12-year-old a stalwart of the David Pipe stable, but also of the Grand National course, where he put his best foot forward again to win the William Hill Becher Chase for the second time.

Just look at the numbers for an appreciation of Vieux Lion Rouge's Aintree love affair. He has completed on all nine starts over the National course, successfully navigating 223 fences along the way. He has run in four Grand Nationals – faring best when sixth in 2017 – and five Becher Chases, with his first victory in the Grade 3 coming in 2016.

"What a horse he is over those fences – his record is second to none," said Pipe. "He jumps them better than the park fences and seems to light up for the occasion."

With only eight of the 14 runners completing, the first race on the National course for a year was eventful to say the least, but Conor O'Farrell managed to avoid the trouble on Vieux Lion Rouge, who sauntered home by 24 lengths. 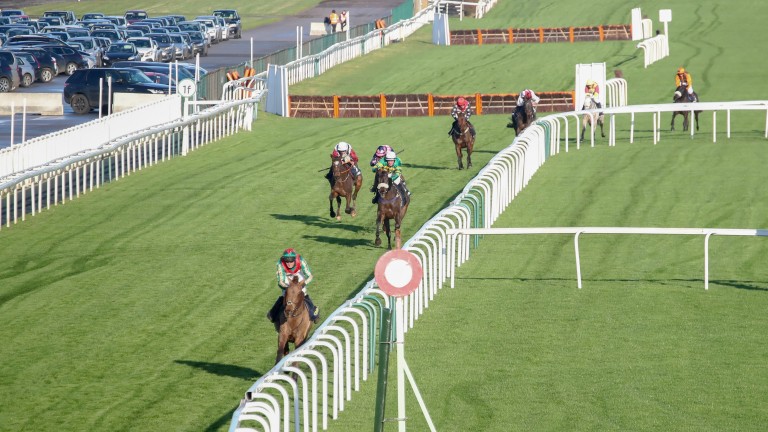 The northern-based jockey, who used to work for Pipe, had the perfect partner in the Professor Caroline Tisdall and John Gent-owned veteran as he registered his first victory at Aintree.

"He's an old star who knows his way round and he was brilliant over the fences," the jockey said. "There was plenty of pace on and I took my time and let him find his rhythm – he saw it out really well. There was a lot going on, but we managed to keep out of it and he galloped all the way to the line.

"To win it twice, and at his age as well, is fantastic. I'm delighted for David and Caroline. This is her favourite horse and she said to me beforehand, all she wanted was for us to come back safe." 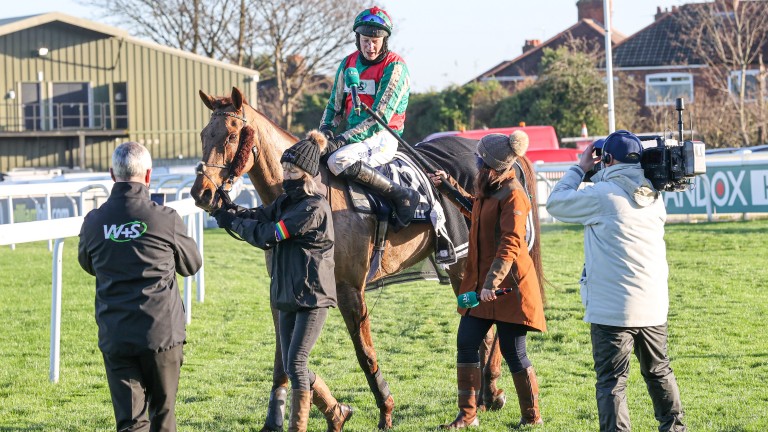 A return for a fifth crack at the Grand National in April will be considered by Pipe, who said: "I didn't think he'd get into the race, but he might now. He's in the Welsh National and has also qualified for the veterans' final at Sandown, so one of those races might be his next target."

Betfair Sportsbook make Vieux Lion Rouge a 50-1 chance for the Randox Health Grand National, while Kimberlite Candy – who was runner-up in the Becher for the second year in a row – was cut to 25-1 (from 33).

"If we get a wet spring I can't see why we wouldn't go for the National. He could maybe go for the Classic Chase again and then come back here in April."