Vibrato Valtat has plenty to find 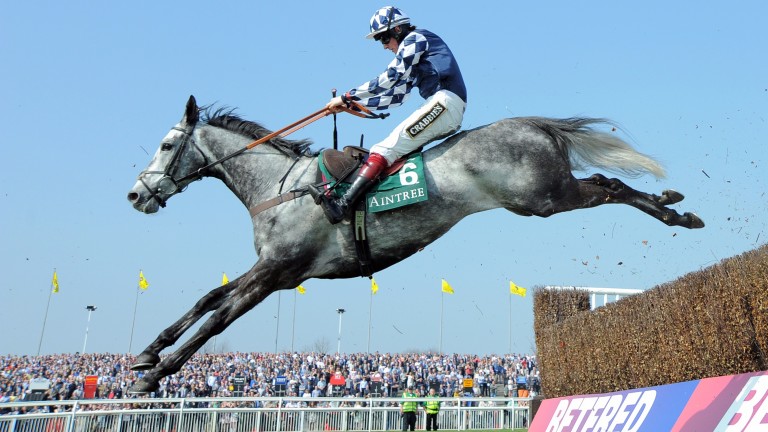 Paul Nicholls used to farm this race and won it six times in succession between 2005 and 2010, but he is realistic about his prospects with Vibrato Valtat.

The grey won the Grade 1 novice chase on this card two years ago but was only third behind Sire De Grugy when favourite for last year's Tingle Creek.

Nicholls said: "I couldn't make my mind up whether to go for this or the Peterborough, but he'd have had it to do on form wherever. He was third in the race last year and hopefully we can pick up some prize-money."