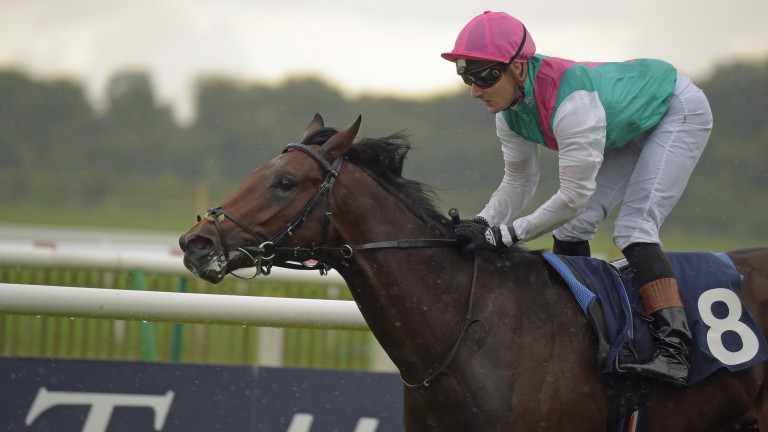 Via Egnatia – the horse, not the road constructed by the Romans in second century BC – won't quite be covering the 696 miles of his namesake but will look to make light work of Chester's seven and a half furlongs.

The John Gosden-trained colt looks unexposed off a mark of 99 and could capitalise from his draw in stall one.

Areen Heart races from 2lb out of the handicap but has the speed to figure. He made a promising return at Beverley last month and looks the sort to thrive at this venue for in-form trainer Richard Fahey. 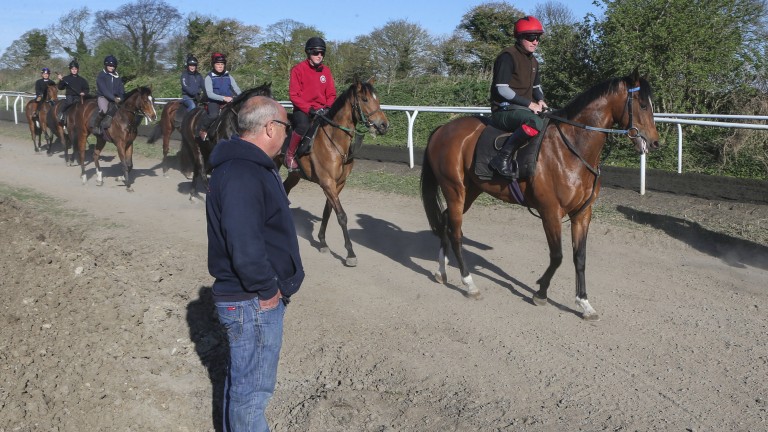 Richard Fahey: pictured at home with Areen Heart
GROSSICK RACING PHOTOGRAPHY 0771
Mutawatheb is more exposed than some but finished second to Boynton on his debut – with the reopposing Rebel De Lope third –and beat subsequent Group 2 winner Tis Marvellous on his next start. He was hampered when beaten at Chelmsford last month but could run another solid race from stall five.

No horse in the last ten runnings has triumphed from a stall wider than seven, which might count against Arc Royal (eight), Perfect Madge (nine), Aventinus (ten) and Mailshot (11). During that time half the winners have emerged from either stall one or four, so connections of Via Egnatia and Sharp Defence have further cause for optimism.

Only three favourites have triumphed in the last ten years, with four horses winning at 15-2 or bigger, so tread carefully when looking at the head of the market.

Mark Johnston, trainer of Masham Star and Mailshot
Masham Star has been absolutely fine since his last run and I think he'll cope with the track. He's in stall two but an inside draw can be bad if they don’t jump out. Mailshot has the opposite issue in stall 11. There is no real way of knowing if he’s come on for his reappearance as we don’t do a lot with them at home, but I hope he can jump out well and continue to run well for us.

John Gosden, trainer of Via Egnatia
He's a forward-going type and this track should suit him. He has a nice draw in stall one.

Richard Hannon, trainer of Mutawatheb
I’ve been happy with his work at home since he ran a good race at Chelmsford on his return. If he handles the track - and I think he might - he’ll have a good chance.

Pat Shanahan, trainer of Sharp Defence
He's got a 6lb penalty to deal with but he has a good draw and is in super form. We're expecting a good run.

Charlie Hills, trainer of Rebel De Lope
He's been fine since his run in the Esher Cup at Sandown. He’s dropping back in trip here, which should suit. He’s got a nice enough draw in seven and I think he’ll handle the track.

Richard Fahey, trainer of Areen Heart
I really like him and think he’ll run a big race. He's 2lb out of the handicap, which isn’t something I normally do, but I think the track will suit him. They will go a good and I hope he'll drop his head and race properly.