Verdict on rehearing to be delivered next Monday 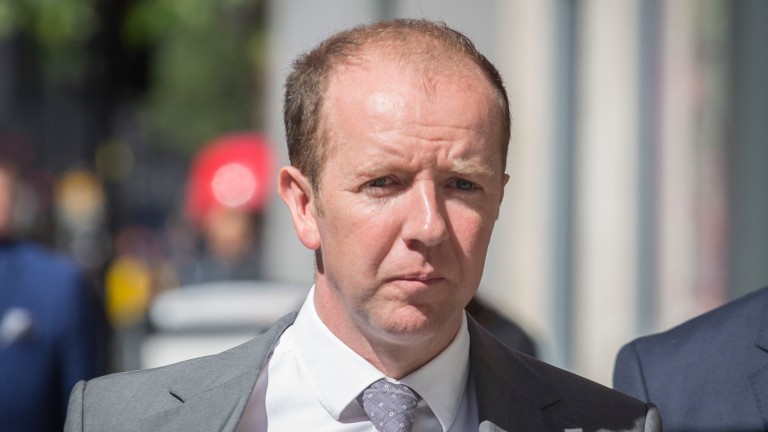 A verdict on whether trainer Jim Best ordered two horses to be stopped will be announced on Monday, December 12, it was confirmed by the BHA on Tuesday.

The rehearing of Best's case concluded last month after the original guilty verdict and four-year disqualification imposed on the Lewes trainer after a hearing in April had to be quashed when it emerged the BHA was a client of Matthew Lohn, who chaired the first panel.

Because of a perception of bias over Lohn's involvement and the insufficiency of the reasons given to support his panel's findings, an appeal board ordered a rehearing, which took place over five days.