Vazirabad not fully wound up with Group 1 tasks ahead 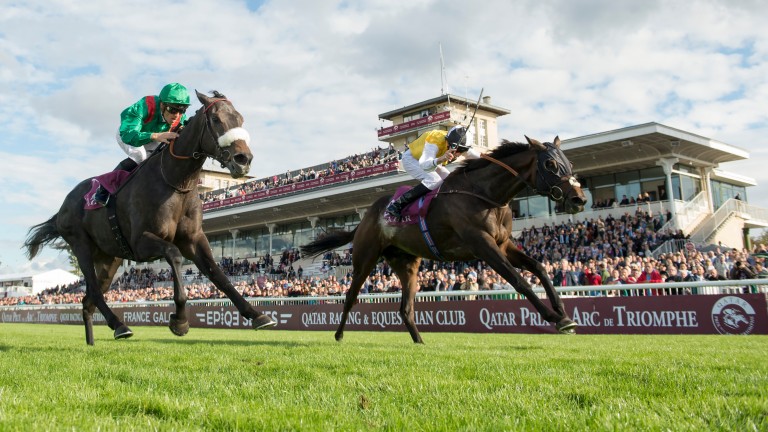 Already a dual winner of the Group 1 Prix Royal-Oak, as well as having been narrowly beaten in last year's Prix du Cadran, Vazirabad is the main attraction in the Prix Gladiateur (5.10), which will be his first start since May.

"You have to remember he got struck into in his last race, which meant we had to stop with him for a month," said trainer Alain de Royer-Dupre.

"He seems in good form, his work has been good and he's not a gross horse but as you saw in Dubai at the beginning of the year, he often needs his comeback run."

Hughie Morrison fields two among his legion of stayers in opposition to the Aga Khan's star.

Nearly Caught was among those not really suited by the stop-start pace set by stablemate Marmelo in the Prix de Kergorlay, while Vent De Force returned to form last time in a Listed race at Maisons-Laffitte, where yet another Morrison horse, Fun Mac, denied him by a nose.

Morrison said: "Both of them need to improve against a few old friends and a good Aga Khan horse, but there aren't many races for them and we didn't want to run on deep ground at the Curragh.

"Nearly Caught loves France, and this has always been the plan for Vent De Force, who probably should have won last time." 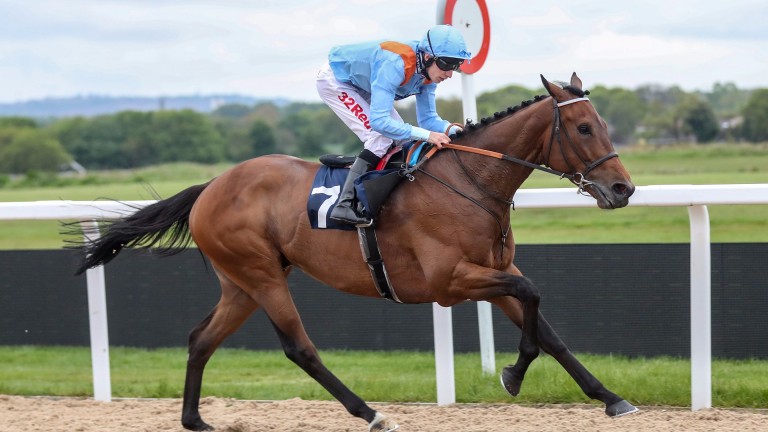 Flymetothestars has been beaten by slender margins in both the Northumberland Plate and Ebor this season, leaving Sir Mark Prescott little choice but to go down the road of Group races.

"We're hopeful of a big run as he's come out of the Ebor run just as well as he went into it," said Tim Palin for owners Middleham Park. "We were keen to use his fitness, the ground should be fine and the trip is spot on."

Cox Bazar looked a three-year-old sprinter of great potential when burning off his rivals before halfway at Deauville last month and arguably sets the standard in the Prix du Petit Couvert (12.50).

Christophe Ferland's charge could face his biggest threat from another three-year-old – there are six in the line-up – Kyllang Rock.

"He's been running very well all year when given soft ground and five furlongs, which is what he's got here," said trainer James Tate.

"Hopefully he has a big shout, and we've put blinkers on him as he has a habit of looking like the winner but finishing second."

FIRST PUBLISHED 6:00PM, SEP 9 2017
We've put blinkers on him as he has a habit of looking like the winner and finishing second