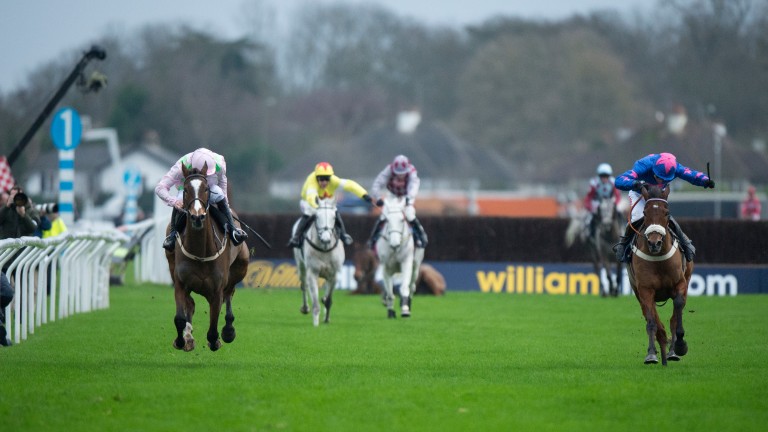 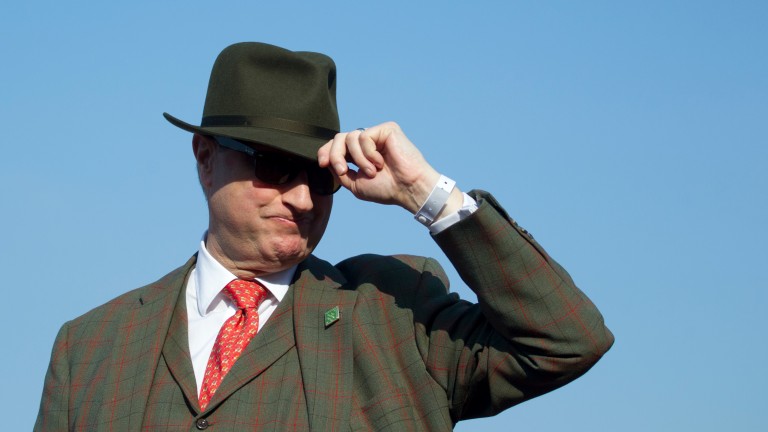 King George VI Chase sponsor 32Red were among the firms to trim favourite Vautour – in their case into 3-1 (from 7-2) – in the wake of Cue Card's defeat at Wetherby on Saturday and owner Rich Ricci is eyeing another crack at Kempton's Christmas highlight despite believing his star chaser does not relish going right-handed.

The King George is the middle leg of Jockey Club Racecourses' £1 million triple crown bonus and, like Cue Card, Vautour could well contest all three races, starting with the Betfair Chase at Haydock next month and concluding with the Timico Cheltenham Gold Cup in March.

Ricci, providing BetBright – the bookmaker of which he is chairman – with a stable tour, said: "I have a gut feeling Vautour doesn’t like going right-handed as much; he doesn’t have the same cut at his fences as he does going left-handed in my opinion.

"That said, last year’s King George feels like one that got away so there's every possibility he'll go back there. He'll need a run beforehand as he is a great big, gross horse."

While suggesting Vautour has unfinished business at Kempton after being touched off by Cue Card last year, Ricci is not ruling Racing Post Arkle Chase winner Douvan out of this year's race.

"We haven't decided what direction we will go with Douvan, but we'd be lying if we said we weren't tempted by the King George," he said. "He could be some sight around Kempton on a bit of decent ground and it's a race we'd dearly love to win."

Ricci also boasts Annie Power and Faugheen among his formidable team and they could split the Morgiana Hurdle and Hatton's Grace between them.

"Hopefully Annie Power will be ready for the Morgiana or the Hatton's Grace Hurdle to start her season off, with Faugheen going to the one of those she doesn't," said Ricci.

FIRST PUBLISHED 5:37PM, OCT 29 2016
Douvan could be some sight around Kempton on a bit of decent ground