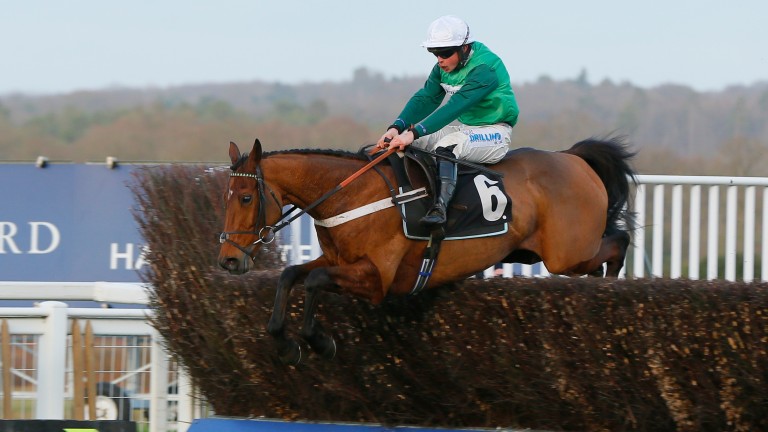 Nicky Henderson has described Valtor's schooling over birch fences as brilliant, with the champion trainer in search of a first Grand National success next week.

Simon Munir and Isaac Souede's nine-year-old was an impressive winner of the Silver Cup at Ascot on his first outing for the yard, but he was pulled up in the Cotswold Chase last time out.

Valtor's place in the National is not yet confirmed as he could join stablemate Janika in the Topham Chase on Friday, although connections are favouring the Aintree marathon.

Henderson said: "I would say I'm leaning towards the Grand National but I'm not quite sure yet. With the news this morning [We Have A Dream] we haven't quite put the jigsaw together but we will do soon.

"We also have Janika going to Aintree [in the Topham] and they have both jumped the National fences and that all went extremely well. Valtor was brilliant over the fences and I was really happy with his work."

Valtor is a general 33-1 chance for the National, and Henderson added: "When Simon bought him, the Grand National was his target. We took him to Ascot for a day out to see what he was made of, and he won a £100,000 race and was put up 16lb so he got exposed quite quickly.

"That must be why I have never won a National. I had no idea he would do that – if I had known that I would've kept him for the National."

The going at Aintree is currently good to soft, good in places and clerk of the course Andrew Tulloch is not expecting the conditions to change ahead of the start of the meeting on Thursday.

Tulloch said: "There will be some rain and it will get cooler – we will have cool and cloudy weather for the meeting. I don't think the ground will change much from what it is now, good to soft with good in places is where we would like to be. It will depend on what the weather does. 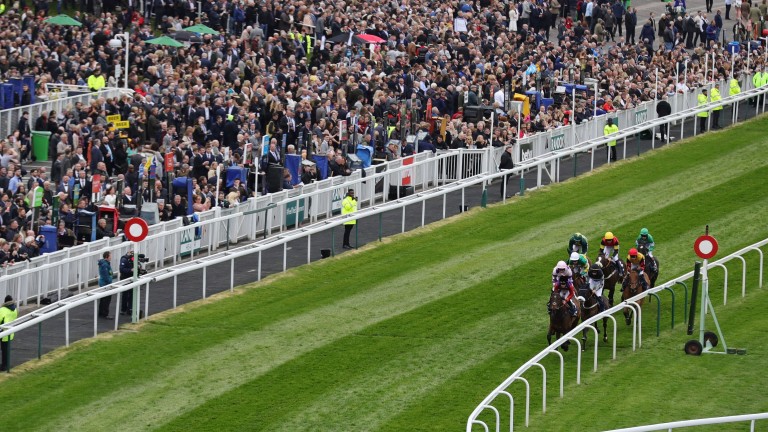 "We have been watering for the last week and we will keep going depending on the forecast."

The spotlight has been put on amateur riders after the National Hunt Chase at the Cheltenham Festival, and Aintree officials are confident that they will not see a similar episode in this year's Foxhunters'.

"We have for a number of years written to jockeys and trainers and we continue having ongoing dialogue with all participants," Tulloch added. "Jockeys have always had the chance to walk the course with a coach but this year we are making it a mandatory requirement.

"All of what we do is tried and tested, but it's everyone's responsibility to make sure it goes well."