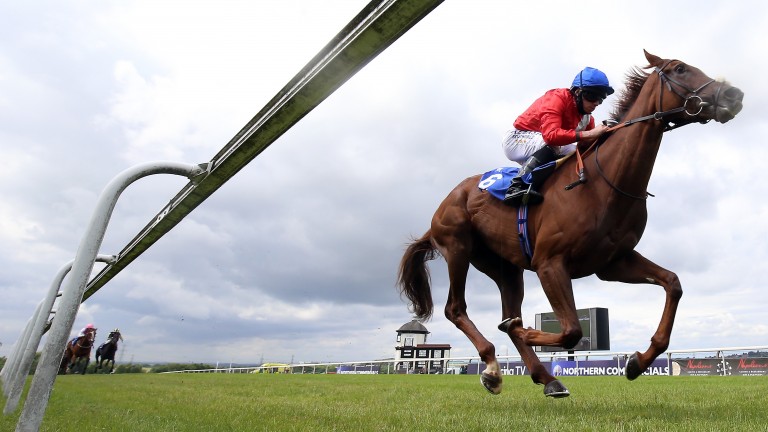 Cheveley Park took the Listed Pipalong Stakes for the third successive year as the highly progressive Lights On delivered a ten-length demolition job in the £52,000 contest for Sir Michael Stoute.

After she had disappointed in the Kensington Palace last time, connections had hinted at expecting an improved performance but the manner in which the four-year-old breezed clear of a useful field for Ryan Moore was eyecatching.

Chris Richardson, managing director of Cheveley Park Stud, was pleased that expectations were not misplaced. He said: "We're delighted. We've always been sweet on this filly.

"We thought she'd run a big race at Ascot but the draw beat her there and we were never able to get her in the race.

"She's done really well physically in the last three or four weeks and she looks like a really progressive filly."

The owners took this race in 2020 with Romola after Exhort scored for the team in 2019.

Richardson said of a possible future target for the winner: "I think we'd have to consider something like the Group 3 Valiant Stakes at Ascot, possibly for her next."

Assessing Cheveley Park's year so far, Richardson said: "This has been a lucky race for us but it's been a phenomenal year all round. Royal Ascot was a real highlight and Cheltenham was also very special."

Moore and Stoute doubled up on the day as the odds-on Wahraan got off the mark at the fifth attempt in the 1m2f maiden. 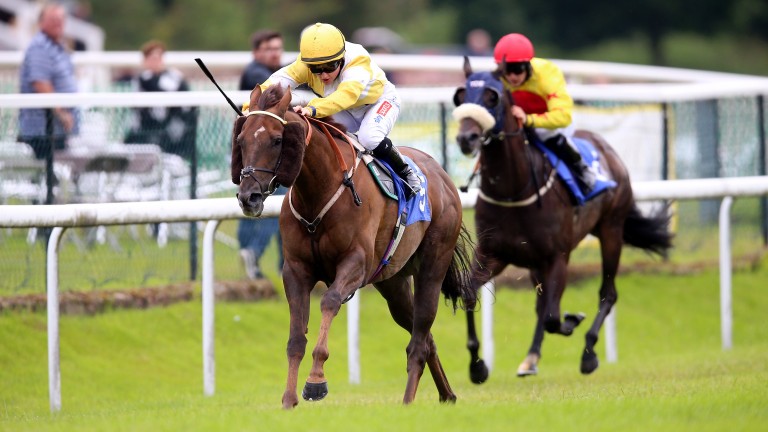 The 17-2 shot Corinthia Knight built on his run in third at the track last month to win for the first time in five starts this year.

FIRST PUBLISHED 6:15PM, JUL 6 2021
We've always been sweet on this filly. We thought she'd run a big race at Ascot but the draw beat her

Ryan Moore: 'I try not to offend anyone but for me it's always about the horses' 'We love you Hollie' screamed a racegoer - and Goodwood Cup day needed her Hollie Doyle stars on opening day of Glorious Goodwood with 122-1 hat-trick First Group 1 for Alan King as Trueshan relishes conditions in Goodwood Cup One trainer, one jockey, one horse and one race to watch on Saturday Hollie Doyle rides: can Group 1 star keep up her flying form at Sandown?