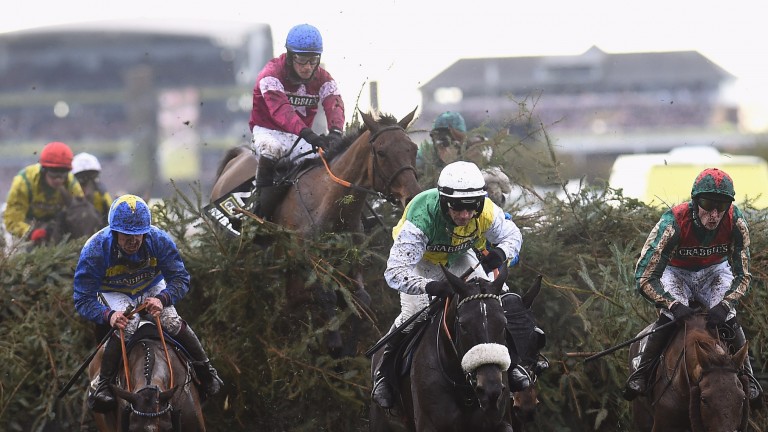 Rule The World (centre, jumping) on his way to victory in last year's Grand National
Laurence Griffiths
1 of 1
By David Carr 4:21PM, JAN 4 2017

It's all change for the Grand National this year with a new sponsor, a new television channel and now a new format for the unveiling of the weights.

The handicap for the first running under the Randox Health banner will be revealed at an evening cocktail reception in the Dome Room at the Victoria & Albert Museum in London on February 14.

It will be hosted by Ed Chamberlin, the new face of racing on terrestrial television, along with his ITV colleague Sir Anthony McCoy.

The National is the only race for which BHA chief handicapper Phil Smith frames a one-off set of weights and, whereas the 250-odd guests at the traditional lunch used to be presented with his handiwork on arrival, they will now have to wait to find out who carries what in the world's most famous chase. 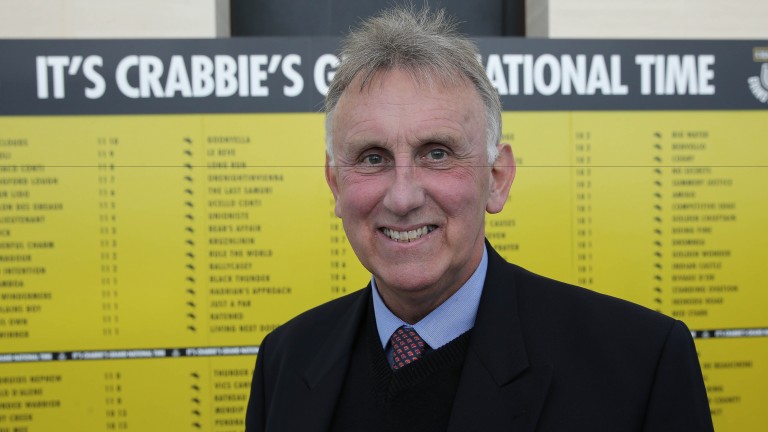 Handicapper Phil Smith in front of the traditional weights board at last year's launch
GROSSICK RACING PHOTOGRAPHY 0771
"We wanted to make more of the reveal of the weights and we’ll do it in a digitalised format so there’s more drama and tension, rather than having a board for people to look at," Jockey Club north-west regional director John Baker said yesterday.

"We’ll unveil various sections in turn from bottom to top, in a sort of countdown to those at the top of the handicap.

"It was our idea but the sponsors are very supportive, they like the idea of doing something different with the reveal of the weights."

The new format and timing would appear to lend itself to featuring on ITV's News at Ten, and Baker said: "We very much hope we'll get wider coverage than we have in the past by doing it this way."

Recent National weights lunches have been held at Abbey Road Studios, the Royal Opera House and, last year, the Sky Garden in the City.

The V&A is renowned as the world's leading museum of art and design and Baker said: "It’s an iconic, prestigious venue which we think is in keeping with the National, which is an iconic sporting event."

The £1 million Randox Health Grand National is on April 8, with entries closing on January 31.

FIRST PUBLISHED 3:33PM, JAN 4 2017
We wanted to make more of the reveal of the weights and we’ll do it in a digitalised format so there’s more drama and tension