Talk of the Tracks MUSSELBURGH 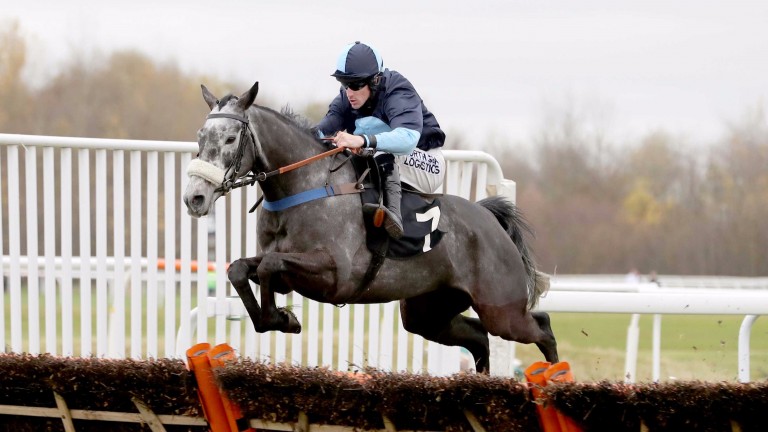 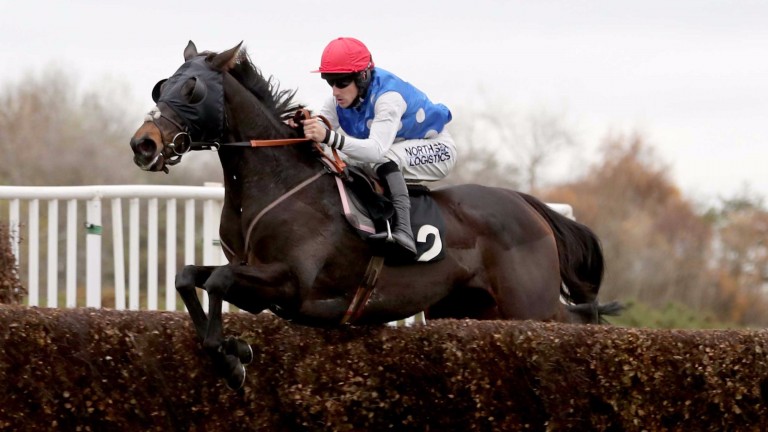 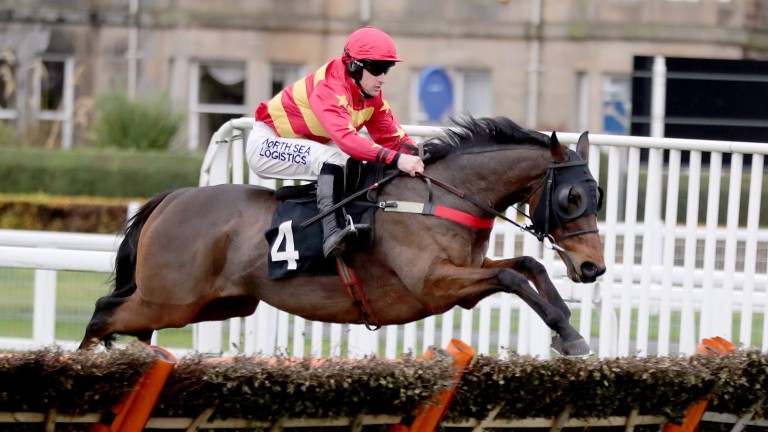 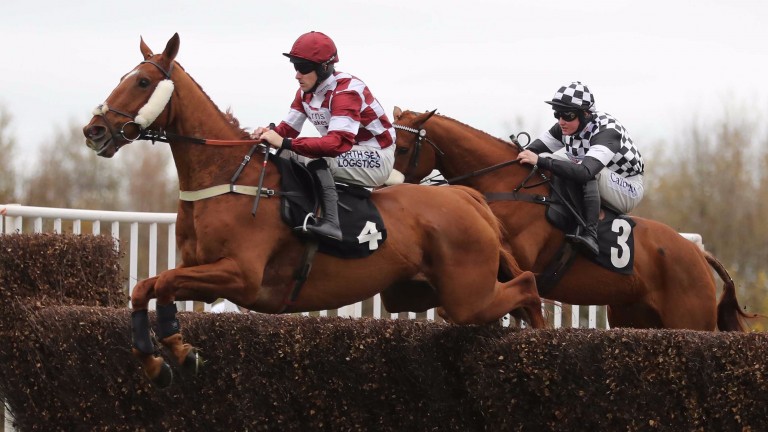 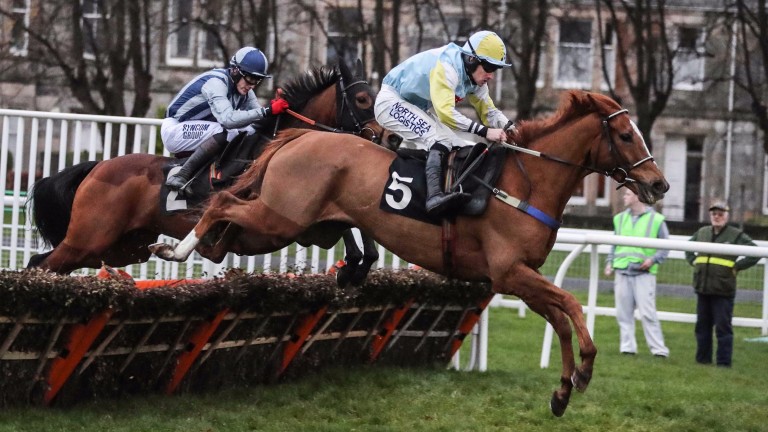 Brian Hughes's remarkable hot streak continued as the jockey showcased his skills with a fabulous 899-1 five-timer.

Hughes, who has amassed 20 winners from 57 rides this month for a strike-rate of 35 per cent, reeled off victories in the first four races on the well-backed quartet Mitcd, Thankyou Very Much, Mondlicht and Blue Kascade before landing the final event with Smart Ruler.

For good measure Hughes was also runner-up in the other two races on the card.

Hughes, 29, is riding with great aplomb and confidence but does not believe he is doing anything differently and modestly gave plenty of credit to his agent Richard Hales for his run of form.

"You can't do it without the right material," he said. "The leading Formula One drivers are at the top because they're in the best cars.

"My agent is doing a tremendous job. He puts me on the right horses and then it's up to me to do the rest.

"You also need a lot of luck and everything has just clicked into place for me in the last few weeks.

"It’s the first time I've had a five-timer. I thought I had good chances in the first couple of races but I never expected anything like this."

Hughes has topped the century for the last two seasons and, with 57 winners this season, is well on course to surpass his previous best tally of 106.

But he added: "I'm not thinking I could be challenging to be champion jockey one day – I'm not sure I'd ever have enough rides to be able to do that."

Jimmy Moffatt, the trainer of Mondlicht and Smart Ruler, said: "Brian's ridden for me since 2006 and has certainly been on some bad ones. He's always worked hard and deserves all the success that is coming his way now."

Mondlicht, without a win in 16 previous outings, broke his duck in stunning fashion with a 26-length defeat of the favourite Bassarabad in the 2m6f novices' hurdle.

"This horse has lots of ability – he was rated 82 on the Flat – but is very quirky," said Moffatt.

Hughes was at his strongest on Blue Kascade in the 3m handicap chase. The Sandy Thomson-trained nine-year-old lost ground at numerous fences but eventually ran out a five-length winner.

Thomson said: "Blue Kascade has had problems with ulcers but it’s all sorted now. He'll have to go up a grade now, but I probably wouldn’t bring him back here as the fences are not big enough for him."

Hughes began his bonanza when steering 2-1 favourite Mitcd to a comfortable victory in the 2m½f handicap hurdle and 30 minutes later struck again when Thankyou Very Much proved too good for Halcyon Days in the 2m1f handicap chase.
Thought for the day

Admirable enterprise was shown in arranging this meeting at short notice as a replacement for the abandoned Leicester fixture. It's just a shame that thought did not go into the framing of the fifth race. To stage a juvenile hurdle for fillies at such short notice was not a wise move – and the result was a contest consisting of four extremely moderate performers.

FIRST PUBLISHED 7:23PM, NOV 14 2016
I'm not thinking I could be challenging to be champion jockey one day