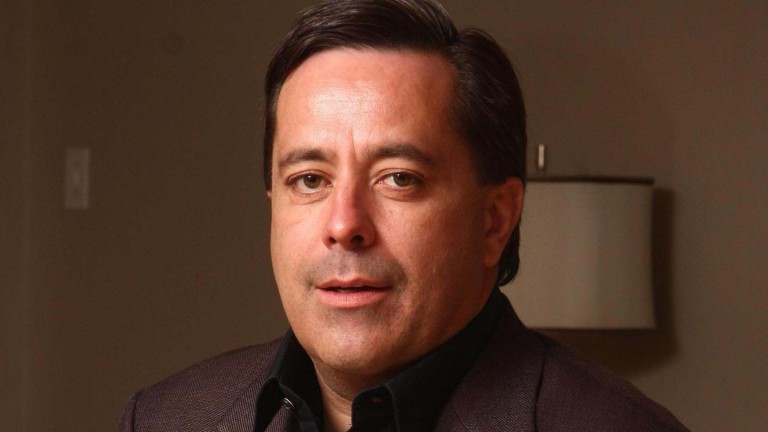 South Africa’s trade unions are turning up the heat on the country’s racing industry by threatening to escalate the level of protest at this weekend's prestigious Sun Met meeting over the involvement of horses owned by disgraced businessman and racehorse owner Markus Jooste.

The Met, Cape Town’s biggest race meeting and the richest staged in South Africa, was already facing a demonstration by the Public Servants Association, which represents government workers and their pensions, but on Monday the Congress of South African Trade Unions (COSATU) announced it would stage a protest if any Jooste-owned horses take part.

In December, Jooste resigned as CEO of global retailer Steinhoff International, which owns the high street chain Poundland that sponsors the Hill at the Derby, after the company became engulfed in an accounting scandal. His racing manager Derek Brugman is busy selling as many of Jooste's string as he can but there are still 11 declared to run at Kenilworth on Saturday and others in which he is part-owner.

COSATU’s provincial secretary Tony Ehrenreich issued a statement saying: "We demand an undertaking be given by the organisers that no horses with links to Markus Jooste be allowed to participate."

The National Horseracing Authority has already intimated it would not bar the Jooste horses from running.

Ehrenreich accused Jooste of using workers' retirement savings to fund his lifestyle. He added: "He has also invested millions of rands in the horseracing industry and monopolised the racing and horse sale fraternity.

"Jooste should be arrested and charged with corruption for the fraudulent financial activities he has involved the company in."

Jooste has sold his 25 per cent stake in the Cape Thoroughbred Sales company but his absence from the big yearling sale had a dramatic impact on prices with aggregate and average plummeting by around 28 per cent.

FIRST PUBLISHED 1:36PM, JAN 23 2018
We demand an undertaking be given by the organisers that no horses with links to Markus Jooste be allowed to participate