Unfortunately could yet lose Papin as Dream team appeal 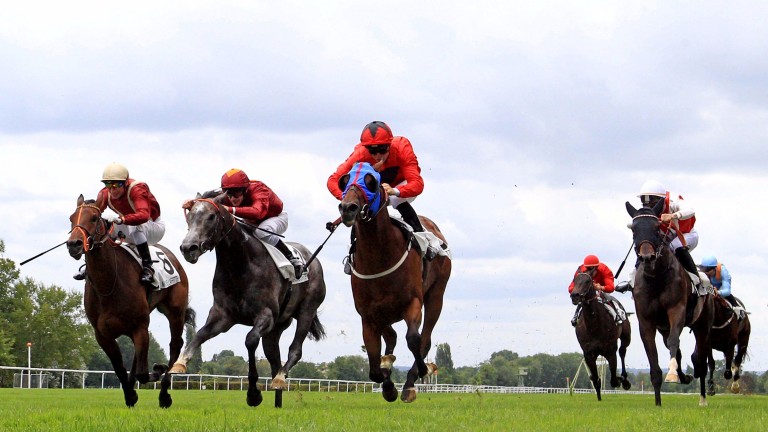 Criquette Head-Maarek confirmed on Monday she has lodged an appeal on behalf of High Dream Milena's owners, Claudio and Luca Marzocco, after Maisons-Laffitte stewards left the result of Sunday's Prix Robert Papin unchanged.

Under French rules the stewards could have placed the Karl Burke-trained winner Unfortunately behind fourth-placed High Dream Milena if they had been satisfied the interference was sufficient to have cost the French filly a better placing.

Head-Maarek's runner finished half a length adrift of third-home Heartache in the Group 2 but the stewards' report said High Dream Milena "lacked the resources to advance."

Head-Maarek said: "At the moment the race started in earnest, she wasn’t able to kick with the others and so, when the other horse drifted across and closed the door, the stewards judged she wasn’t close enough.

"She was a little tapped for toe over that trip and she took a few strides more to get going, but when she did, that’s when the other horse came across."

The two horses could meet again in the Group 1 Darley Prix Morny next month.

"I think she was definitely stopped and then was coming back again afterwards, having probably lost a length and a half. But that's how it is. There was an inquiry; we didn’t object.

"She's come out of the race well this morning and, in principle, she will run next in the Prix Morny. She didn’t have a hard race because she slowed right down at the moment she would normally have made her effort."

However, she admits the race may come a little soon for the son of Invincible Spirit, who has not been seen since disappointing in the Poule d'Essai des Poulains on May 14. 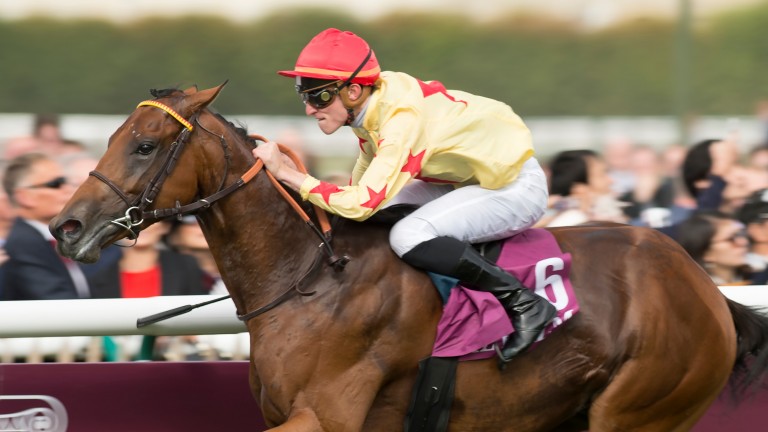 "I'll see how he works and then make a decision, but it's doubtful he'll run in the Tourgeville," said Head-Maarek.

"It's quite a rare Listed race in that it has very open conditions and he wouldn’t have a penalty so, if it were a little later I'd definitely run. He was stopped for quite a while and although he's been cantering he hasn’t done much work yet."

FIRST PUBLISHED 6:25PM, JUL 24 2017
'She took a few strides more to get going, but when she did, that’s when the other horse came across'