Tylicki out of hospital and beginning rehabilitation 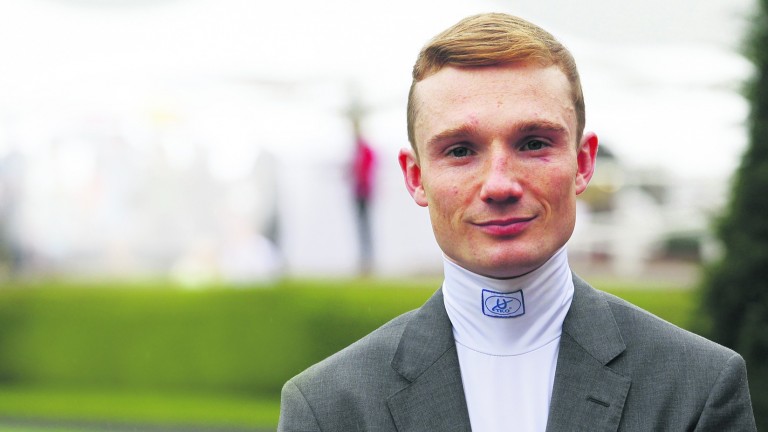 Freddy Tylicki is out of hospital and starting his rehabilitation after being paralysed in a fall at Kempton in October.

The Flat jockey suffered a T7 paralysis when coming down in a three-horse pile-up at the track, and has been recovering in St George's Hospital in Tooting since the fall.

However, the next stage of Tylicki's recuperation, at the London Spinal cord Injury centre in Stanmore, is set to begin as he tweeted on Tuesday: "I have been waiting on this day for a long time and it's finally come! On the road to the rehab clinic."

Racing united in support for Tylicki when the extent of his injuries were revealed, and there have been a series of fundraising initiatives to help aid his rehabilitation.

At The Races presenter Matt Chapman started a GOFUNDME page which raised over £300,000 for Tylicki, and he was among those to Tweet their delight at the news.