Wondermare Winx on course for return in Saturday's Chipping Norton 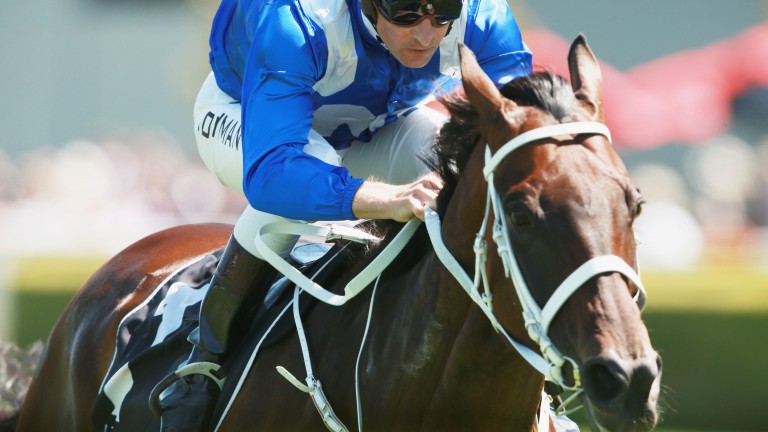 Wondermare Winx has been entered in the Chipping Norton Stakes on Saturday
Mark Evans/Getty Images
1 of 1
UPDATED 6:54PM, FEB 26 2018

Winx is one of 13 entries for the Group 1 Chipping Norton Stakes on Saturday, with her trainer Chris Waller nominating five of the champion's stablemates for the mile race at Randwick.

The wondermare's return has been delayed, with her regular jockey Hugh Bowman suspended.

Connections opted not to run her with a replacement jockey in the Apollo Stakes the weekend before last, with the race won by the Waller-trained Endless Drama, who is nominated for the Chipping Norton.

Winx, who will be aiming to win the race for the third time, could compete in Europe this summer, including at Royal Ascot. 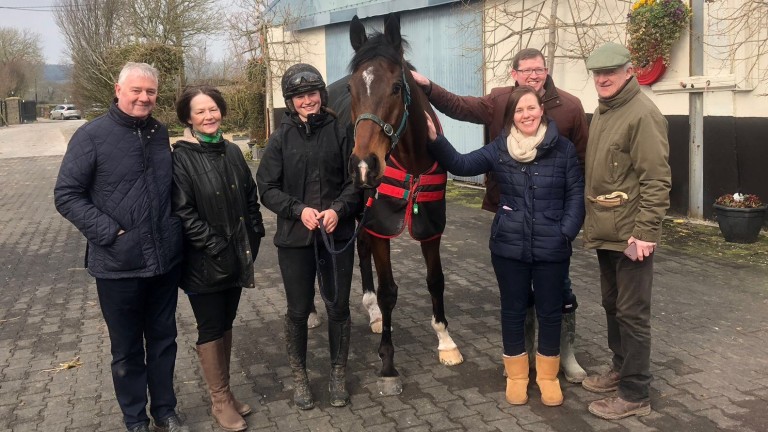 Baker suffered a fall last Tuesday from the Bernard Llewellyn-trained Let Me In.

The IJF statement read: "After undergoing a fasciotomy last Wednesday to release the pressure in his leg, he was able to have the wound on his leg stitched and closed yesterday.

"He is now awaiting an MRI scan to confirm that there is no break or fracture in his leg."

Readers drop in on Mullins

Two Racing Post readers and their partners got to see behind the scenes at Willie Mullins' yard just a fortnight before the Cheltenham Festival.

They spent a morning at the stable of the Irish champion jumps trainer after winning a racing Post competition.

Brian and Marian Hopkins and Linda McGirl and Robert Kelly admired Betway Queen Mother Champion Chase contender Douvan among many others at a yard that has a host of fancies lined up for the festival.

Jones has ridden 67 winners to date, 44 of which were for Williams, and is due to have his first ride for his new yard on What A Party at Lingfield on Friday.

Kelleway said: "Aaron said he fancied a change and we are pleased to have him and he rides well. It's taken a while to transfer his licence but he's raring to go for Friday."

Discover Newmarket has launched its bespoke tour package for 2018 with Lady Cecil joining the company as a tour guide. The widow of the late Sir Henry will be able to add plenty of background on the company's trips to see Frankel, the 14-time unbeaten superstar, at nearby Banstead Manor Stud, through the year.

Also new to the roster of Discover Newmarket for 2018 is Shadwell Stud at nearby Thetford where visitors will be able to see stallions Mukhadram and Muhaarar.

Many of Discover Newmarket existing tours include visits to Dalham Hall Stud, home to the likes of Dubawi, Golden Horn and New Approach and they also drop in on the National Stud where the most talked about new arrival is Aclaim.

Visitors can also enjoy visits to the famous training grounds and the yards of top local trainers such as John Gosden, Sir Michael Stoute and William Haggas. There are also exclusive trips to the Jockey Club Rooms and Palace House.

Megan Pollexfen, manager of Discover Newmarket said: "Our tours are for both existing racing fans and those who know nothing about the sport. We've already seen some visitors then take a share in a horse which is what we are all about."