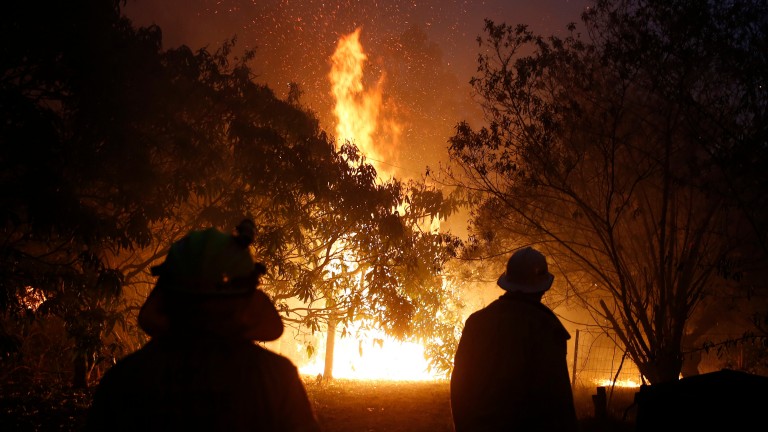 Australia's bushfire crisis continues to impact the country's racing industry after two meetings in New South Wales (NSW) were called off on Tuesday due to their proximity to the blaze.

Racing was cancelled at Nowra racecourse on the NSW south coast after forecast hot temperatures raised the likelihood of hazardous smoke affecting the meeting.

In addition, the Australian government placed warnings against travelling to the area owing to the dangerous conditions.

A further fixture was lost at Gosford on the NSW central coast with officials citing the oppressive heat of nearly 40C as not in the interest of equine and human welfare.

Three meetings have now succumbed to the devastating conditions after a card was cancelled at Port Macquarie in November.

The fires, which have now accounted for at least nine deaths and the destruction of more than 700 houses, have also plunged a planned New Year's Day meeting at Samphire Coast into serious doubt with some roads to the track closed.

Racing this Saturday at Wangaratta has also been affected after Racing Victoria, in consultation with its veterinary department, the Bureau of Meteorology and the trainers' and jockeys' associations, pushed the meeting back two days to Monday due to forecast extreme heat.

Greg Carpenter, executive general manager of racing at Racing Victoria, said: "We will continue to monitor conditions across the state during this period of extreme weather and work with industry stakeholders to make the best decisions for all participants and our equine athletes." 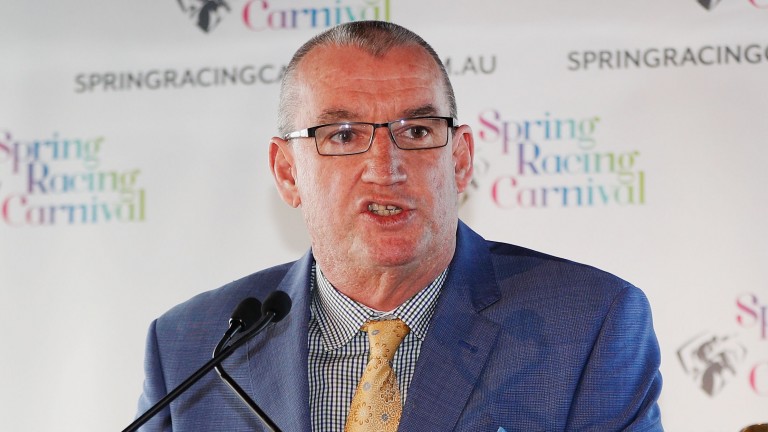 Greg Carpenter: "We will continue to monitor conditions across the state"
Michael Dodge

The sport has played its part in assisting the many thousands of stricken families who have found themselves evacuated from their homes due to the fires.

Bairnsdale racecourse in eastern Victoria has been opened as an evacuation centre, with around 70 people already using the facility for refuge.

Bairnsdale Racing Club chairman Greg Beadel said: "We opened up the jockey rooms so people could have a shower and a lot of them slept on inflatable mattresses in the dining room.

"Others camped on the lawn with their dogs or slept in their cars. We anticipate that we'll get quite a few more because unfortunately there are reports coming in that quite a few houses have been lost.

"The local sale yards are full so if need be people can bring horses and other stock as well."

FIRST PUBLISHED 3:16PM, DEC 31 2019
We will continue to monitor conditions across the state during this period of extreme weather

'The meeting was sure to be off. We were only coming here to have lunch' 'It's the dream more than ever now' - Menuisier eyes Arc with royal winner New Sky Bet Sunday Series to offer £200,000 in bonuses to owners and jockeys 'His trainer has won the last three Cesarewitches and he looks an ideal type' 'He has a lot of attributes to win' - Donnacha O'Brien on his Irish Derby horse 'It'd be great for racing' - Stradivarius team raring for Subjectivist rematch
Bookmaker
Price
E.W. Terms
bet365
Open Account
Ladbrokes
Open Account
William Hill
Open Account
Coral
Open Account
Paddy Power
Open Account
Betfair
Open Account
Sky Bet
Open Account
Sporting
BetVictor
Boylesport
888sport