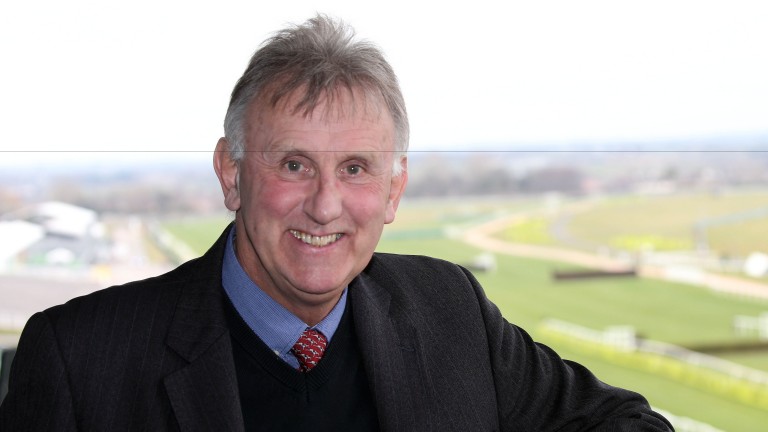 The BHA is expected to reveal who will succeed Phil Smith as head of handicapping shortly, with the decision understood to rest on the outcome of a two-horse race involving Britain and Australia.

The initial identification of candidates to take over from Smith, 68, who retires at the end of July, was done by the BHA’s favoured headhunters Nolan Partners, before the final shortlist, believed to feature Dominic Gardiner-Hill, the governing body’s deputy head of handicapping, and Greg Carpenter, executive general manager for racing and chief handicapper at Racing Victoria, was drawn up for interview before Christmas.

Former teacher Smith, who joined the-then BHB team of Flat handicappers in August 1995, co-chaired his final round of World’s Best Racehorse Rankings committee meetings in Hong Kong in December, the results of which were announced on Tuesday, and his 20th and last compilation of the Randox Health Grand National weights will be published next month.

Gardiner-Hill, 53, who formerly worked for the Racing Post, is responsible for handicapping the mile division in Britain and has developed a strong international reputation as Smith’s deputy.

With help from other International Federation of Horseracing Authorities’ handicappers, Carpenter, who started in racing at the West Australia Turf Club in November 1981, has been largely responsible for Australia’s implementation of a switch from merit ratings to a system in line with the rest of the world’s rankings bodies, since he took up his current position with Racing Victoria in 2011.

Mr Consistent, an underrated sprinter and a superstar's equal