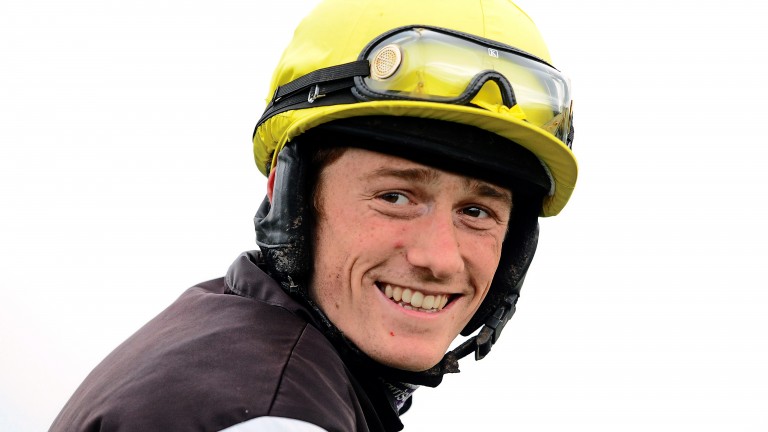 Sam Twiston-Davies says he is "gutted" after failing in his attempt to be passed fit to return at Cheltenham this weekend following a fall at Chepstow last month.

Twiston-Davies presented his case to BHA doctor Jerry Hall but must undergo a CT scan in London next week to comply with the authority's guidelines.

"I passed all the tests and he reviewed the case last night and wants me to go for a CT scan in London," said Twiston-Davies on Thursday morning. "I did everything on the Equicizer, riding a two-mile bumper one day and a three-mile chase the next.

"I passed all of that but it is obviously something you can't see and in the guidelines there are strict things to be met to come back from injury and, more to be safe than anything, they wanted the CT scan.  It's frustrating but is just one of those things and I'll just have to move on and try and focus on getting back for next weekend."

Twiston-Davies – who is recovering from bruising to his spleen and kidneys – had been pencilled in to ride Bouvreuil for boss Paul Nicholls in Saturday's BetVictor Gold Cup.

"I'm a bit gutted because I put a lot of work into this weekend," he said. "I will just have to come up with a new plan in conjunction with Oaksey House."

FIRST PUBLISHED 10:56AM, NOV 10 2016
I passed all the tests and he reviewed the case last night and wants me to go for a CT scan in London