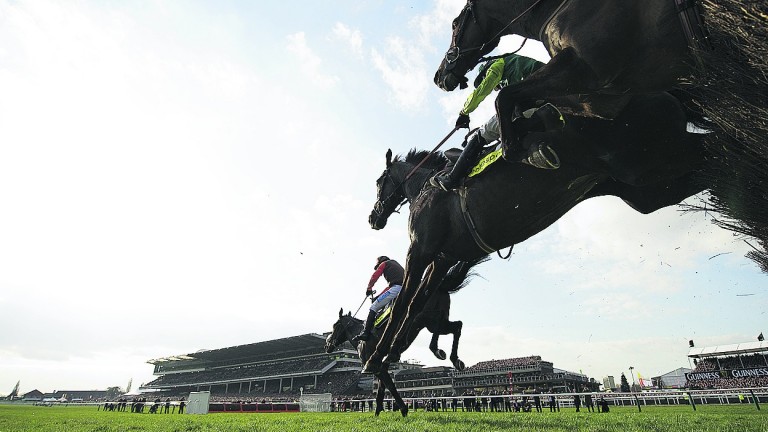 TV3's next broadcast of ITV Racing will not be until the Trials meeting at Cheltenham on January 28
Edward Whitaker
1 of 1
By Brian Sheerin 7:25PM, DEC 22 2016

Following the news that TV3 has officially won the rights to show British racing in a new four-year deal with RMG, the channel has unveiled its broadcasting plan for 2017.

The Cheltenham and Aintree festivals, the Oaks and Derby at Epsom, Royal Ascot and British Champions Day will be the only meetings broadcast on TV3.

The remaining fixtures, including the 1,000 and 2,000 Guineas from Newmarket, will be available only available 3e.

Director of broadcasting at TV3, Niall Cogley, said: "Cheltenham and Aintree are hugely important milestones in the Irish sporting calendar every year, but this new agreement represents so much more as it spans some of the most important international racing fixtures in the world with a wonderful mix of Flat and National Hunt festivals.

“To be able to offer 50 exclusive Irish terrestrial days on TV3 and 3e is great news for our viewers and for the TV3 Group.”

There has been no further update as to when TV3 will be producing its own magazine show from an in-house studio. It is expected the initial process will see TV3 show a direct feed from ITV Racing, but TV3 has already stated its intention to hire its own racing panelists.

Richard FitzGerald, CEO of RMG, added: “We're delighted that the UK’s best race meetings will receive such a prominent shop window in Ireland via TV3 and 3e. It means viewers will be extremely well served in Ireland.”