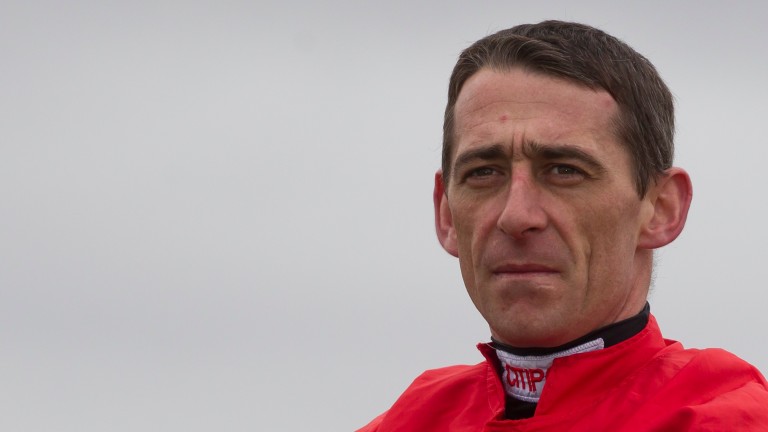 Davy Russell: a suspension would have been more appropriate
Patrick McCann
1 of 1
By Jon Lees UPDATED 7:34PM, AUG 26 2017

In defending Davy Russell for aiming a punch at Kings Dolly at Tramore on August 18 it was argued his moment of madness would not have hurt the horse.

That looks like a view shared by a Turf Club referrals committee, who in issuing a caution delivered a penalty that will not hurt the culprit.

As a senior jump jockey, a rider who has deservedly earned the admiration of his sport, Russell is expected to set an example and invariably does. On this occasion he let his profession down, and so have the stewards in delivering what is merely a slap on the wrist.

The regulator in Ireland would not have welcomed having its sport undergo trial by social media. But having not spotted the incident on the night and then chosen not to deal with it for eight days, it invited criticism.

An apparently remorseful Russell was found guilty of conduct prejudicial to the integrity, proper conduct or good reputation of horseracing, an offence that if committed in Britain carries a recommended entry point of a four-figure fine or suspension.

Three years ago Sean Levey was suspended for five days after he struck his horse on the side of the head after being unseated as he pulled up at the end of a race at Kempton. He was found guilty of improper riding.

Surely that level of punishment would have been the least that would have been appropriate in Russell's case. It would have shown the Turf Club was taking a zero-tolerance approach to mistreatment of a racehorse, whose welfare should be as high a priority as the jockey’s.

A caution suggests this may not always be the case.