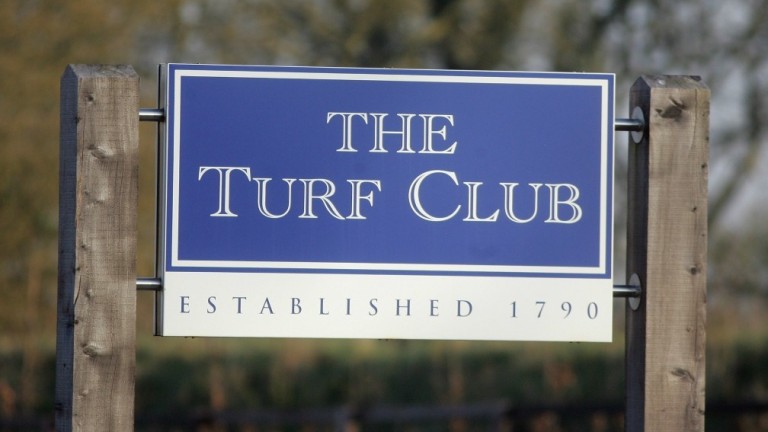 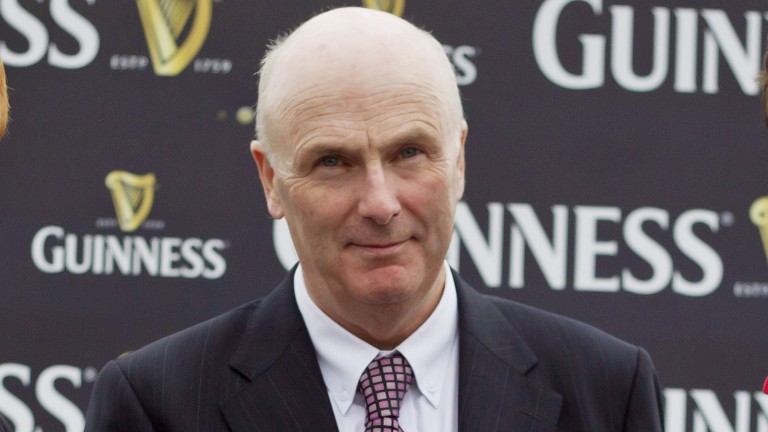 The Turf Club is poised for some significant structural changes
Patrick McCann
1 of 2
By Richard Forristal 9:25AM, MAR 31 2017

Irish racing’s respective regulatory and promotional bodies have at times been uncomfortable bedfellows, but Denis Egan and Brian Kavanagh have unanimously heralded a venture that will see the Turf Club launch a new regulatory entity on New Year’s Day, 2018.

Having contested numerous expensive legal challenges, the Turf Club has been compelled to create a limited company that will protect its private members from personal liability.

The move will render largely redundant the old-fashioned club that currently oversees the policing of horseracing in Ireland, although Turf Club chief executive Egan is adamant it won’t herald a move to professionalised stewarding.

“The amateur ethos will be retained,” he insisted on Thursday. “There are no plans to go professional at all. We are very happy with the stewarding structure that we have and we feel it works well.”

In terms of raceday procedures, Egan also insists little will change. However, the new vehicle will constitute another transformative shift in the Turf Club’s 227-year-old legacy.

In October 2015, it ceded effective control of the Curragh racecourse and schooling grounds when the €65 million redevelopment was announced alongside the creation of a company in which the Turf Club holds just a 33 per cent share.

While the pending development constitutes a further dilution of the Turf Club’s original format, Egan was keen to stress that it won’t equate to devolution of power, with the Turf Club and the Irish National Hunt Steeplechase Committee continuing to implement the rules of racing.

“The Horse Racing Ireland Act 2016 gave us authority to carry out our regulatory functions through a limited liability company and that is what we are doing – we are transferring the operations into that,” Egan confirmed.

“Nothing will change, other than the fact that after the January 1, it will be a company limited by guarantee carrying out the work. The stewards will still be supplied by the Turf Club and the National Hunt committee as well – it is just a different operating entity.

“The staff will have to transfer so there will have to be discussions with the staff about that process, but the terms and conditions will transfer as is. Once the constitution is agreed, it should be straightforward.”

Having in recent times contested cases in both the High Court and Supreme Court – most recently in relation to the Yachvili case, for which it was subsequently awarded costs – the Turf Club has tread a precarious financial line.

“The main rationale is to limit liability,” Egan admitted. “At the moment, the Turf Club is a private members club and a certain liability attaches to members if something went wrong.

“The other thing is, in this day and age, it is not appropriate to be carrying out such important regulatory functions through a private club. A company limited by guarantee is a much more appropriate vehicle for carrying out that work.”

However, he conceded that the traditional executive functions of the private members club will expire.

“All that will be left in the Turf Club will be the private members club," he said. "It has been in existence for 227 years for the betterment of racing, and it hasn't been fully thought out what its role will be in future, but I think it will be an organisation that will continue to have an involvement.

"They will also be free to speak out and do things that they may not have been able to do before, because of the fact that they were the regulator.”

Horse Racing Ireland came into being in 2001 following a bitter dispute between the old Irish Horseracing Authority and the Turf Club. Relations continue to be strained in some areas, and the Turf Club fought hard to retain its autonomy prior to the publication of the government bill that legislated for the prospect of a regulatory company.

Nonetheless, HRI funds the Turf Club’s integrity division to the tune of €9.6m in 2016.

“We'd be very supportive of what the Turf Club are doing,” HRI's chief executive Kavanagh said.

“It will produce a much more focused structure, because previously in one pot you had regulation, point-to-point, club activities, licensing and ownership of the Curragh racecourse, so the Turf Club's account was complex, and they had liabilities arising out of the previous planned development out of the Curragh.

“That has now been cleared out or restructured into a more transparent entity, and it allows us to fund integrity in a very specific fashion through a very distinct company.”

Licensing fees were collected through HRI accounts on behalf of the Turf Club this year, and Kavanagh believes that similar cooperation will lead to further efficiencies in future.

“There are a lot of moving parts, and it is better to get the system in place in the first instance and then look and see where it can be made more efficient.

“We've seen it already with the licences being collected seamlessly through the HRI financial system and then paid over to the Turf Club monthly, and as they work together, I think areas will be found for further efficiency behind the scenes."

FIRST PUBLISHED 9:24AM, MAR 31 2017
There are no plans to go professional at all. We are very happy with the stewarding structure that we have and we feel it works well