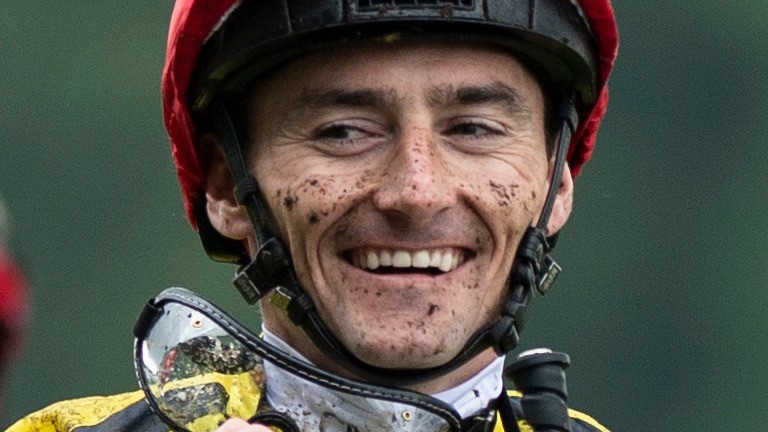 David O'Meara has urged his fellow northern trainers to support Danny Tudhope's title bid after his stable jockey was cut to as short as 1-2 to become champion following an across-the-card five-timer on Saturday.

Tudhope, who was 11-8 going into the weekend, usurped Oisin Murphy as market leader after extending his lead to nine with a treble at Ripon in the afternoon and a double at Doncaster in the evening.

It has been a key week for the Scottish rider as he has registered 14 winners – 13 of them achieved in Yorkshire – with his odds for a first title shortening to a best-priced 4-6, having been 16-1 last month.

Murphy, who made the early running in the championship race that runs from May 4 to October 19, is a 5-4 chance, while reigning champion Silvestre de Sousa is as big as 33-1.

"Danny is a very talented jockey and it would be nice if the north got behind him to give him a good crack at the title," said O'Meara. "He's having a good run and things are going well. I know we're only in July but if he can get through August still in front, he'll have a great chance." 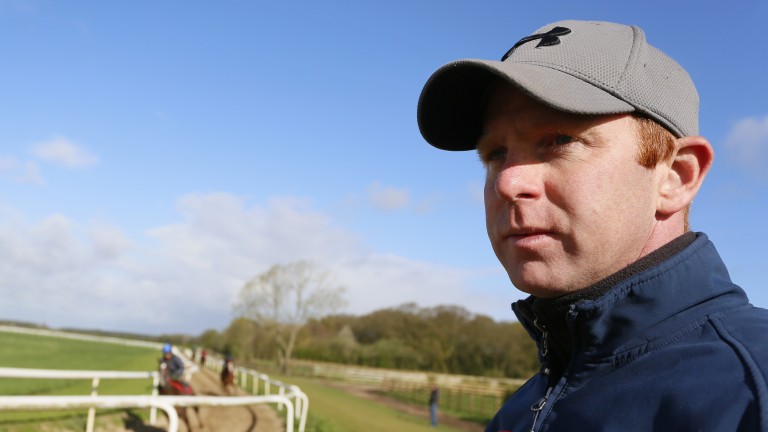 David O'Meara: "If he can get through August still in front, he'll have a great chance"

Tudhope's last eight winners have come for eight different trainers and as well as O'Meara and his retainer with owners Clipper Logistics, he has been able to call on the support of Newmarket trainer William Haggas, for whom he has ridden 18 winners from 35 rides this year.

"He has some good spares when horses from the south come north and his agent Laura [Way] is doing a very good job," added O'Meara.

"We're running as many horses as we can in races that they can win and hopefully he'll ride the vast majority of them."

Tudhope, who was one of the riding stars of Royal Ascot with four winners, is attempting to become the first northern-based Flat champion jockey since Paul Hanagan claimed his second title eight years ago.

FIRST PUBLISHED 1:35PM, JUL 21 2019
It would be nice if the north got behind him to give him a good crack at the title