Trust issues: only a third of the public thinks gambling industry is fair 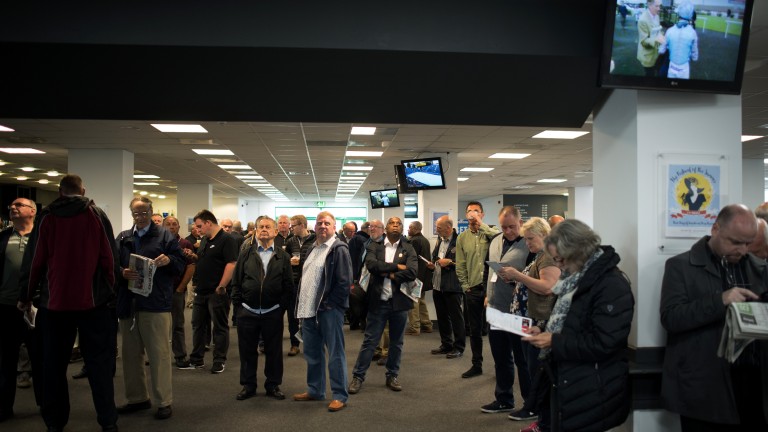 Only a third of people believe gambling is fair and can be trusted
Edward Whitaker / racingpost.com/photos
1 of 1
By Bill Barber UPDATED 5:05PM, FEB 27 2018

The reputation of gambling among the public is failing to improve, according to a report published by the Gambling Commission on Tuesday.

Those gambling operators with a reputation for treating their customers fairly and well will have a competitive advantage, the regulator added.

The commission's gambling participation report for 2017 found that 33 per cent of those surveyed believed gambling is fair and can be trusted, down one percentage point on 2016 and from 48.8 per cent in 2008.

"As previously reported, these findings could be related to gamblers' concerns about the fairness of terms and conditions and the odds offered by gambling companies," said the report.

The survey also found that 41 per cent of people thought gambling was associated with crime, up two percentage points on 2016.

Gambling Commission programme director Ben Haden said: "Our research shows the main factor that influences where someone gambles is a company with a reputation for being fair and trustworthy.

"The message from that is clear – gambling companies that treat their customers well and act responsibly will be at an increasingly competitive advantage."

The data, which was gathered through a combination of telephone and online surveys carried out by market research company Populus, found that 45 per cent of people had gambled in the previous four weeks – down three percentage points – a figure that dropped to 31 per cent after stripping out those just playing the National Lottery.

The most popular betting activity in 2017 was football, with five per cent of respondents, followed by horseracing at four per cent.

However, horseracing and spread betting were the only activities to display a fall in online gambling participation.

Only one per cent of those surveyed had played on fixed odds betting terminals and, in a finding that will be seized upon by betting shop operators as the government mulls over the responses to its consultation on FOBT stakes, the report noted that FOBT players were much more likely to gamble for fun (61 per cent) than to try to win money (39 per cent). 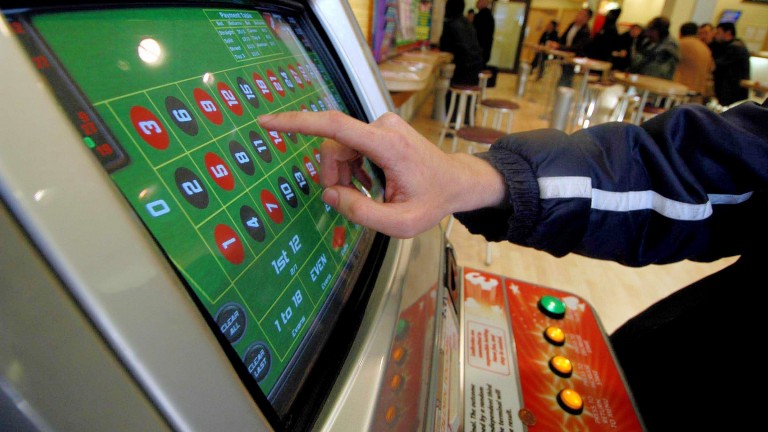 FOBTs: players more likely to play for fun according to report

The report also quoted figures published last year which stated 0.8 per cent of the population were problem gamblers, with a further 3.9 per cent identified as being at risk.

It added that the commission's regular telephone survey reported the problem gambling rate to be 0.6 per cent, but said that due to its small base size it "should not be considered the commission’s comprehensive estimate of at-risk gambling rates in Great Britain".

FIRST PUBLISHED 2:42PM, FEB 27 2018
Gambling companies that treat their customers well and act responsibly will be at an increasingly competitive advantage