The remarkable facts and figures behind Trevor Hemmings' achievements in racing 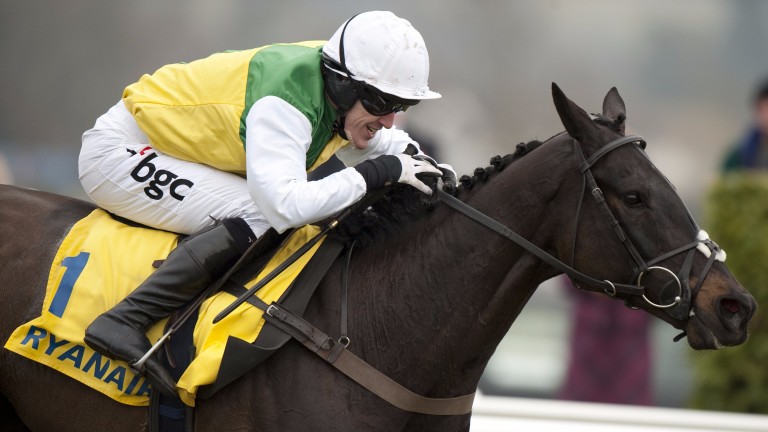