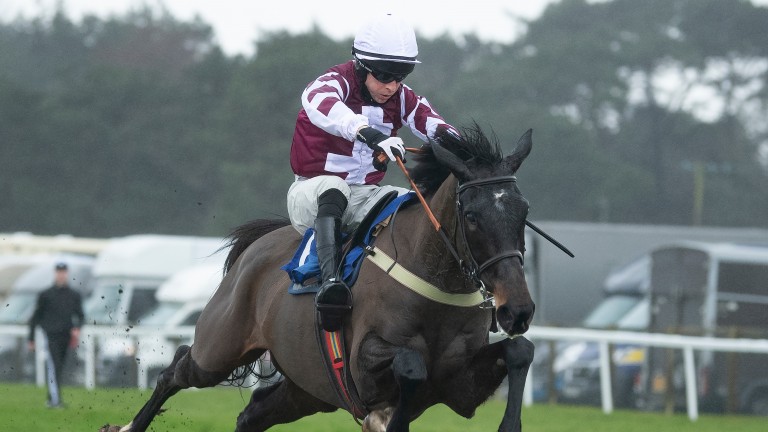 Storm Christoph may have battered Exeter throughout a torrid afternoon but it could do nothing to dampen the spirit of Jamie Snowden, who had a training performance to be proud of as Hudson Yard returned from a near two-year absence to triumph on her debut for the trainer.

The seven-year-old mare had been off the track for 661 days having last been seen finishing eighth in a bumper when trained by Emma Lavelle.

After overcoming several niggling injuries, Hudson Yard took her new trainer aback by making all the running under Gavin Sheehan in the 2m7f mares' maiden hurdle to record a cosy two-and-a-quarter-length success.

"It's great to have a win after such a long time off for the poor girl," Snowden said. "I thought she would need the run to be honest.

"She isn't the most straightforward, she has a mind of her own and doesn't take kindly to a huge amount of work so it's lovely she was able to come back like that.

"We had been putting the graft in with her and she'd struggled a wee bit so we backed off and it seems to have worked. We'll probably try and find a small race with a penalty for her next."

Josh Moore made light work of the deteriorating ground conditions, which eased from soft (good to soft in places) to heavy during the course of the day, to continue his and father Gary's red-hot form by riding a double.

Moore had been out of action for a month after being hurt before Christmas but returned in style at Lingfield's jumpers' bumper card on Monday when he rode two winners and two seconds from four rides.

He followed that up by going two for two at Exeter with the promising Full Back, an easy winner of the 3m novice chase, before Ruby Yeats fought back from a near unwinnable position to land the 2m2½f handicap hurdle. 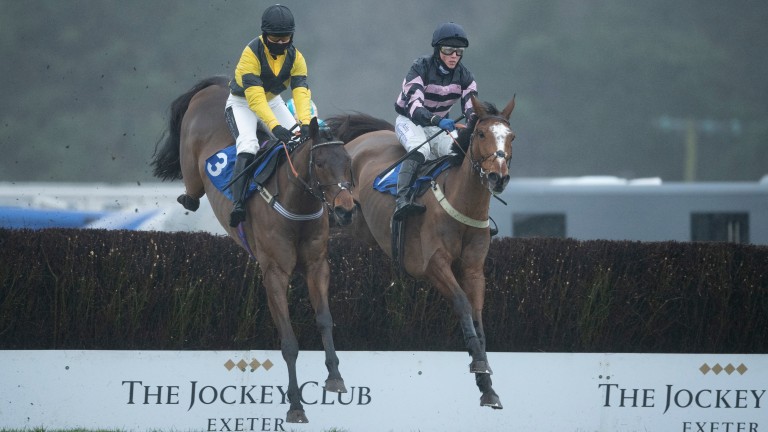 "Leaving the back straight I half accepted I was beaten and I thought I would just nurse her until three out and see what happens," said Moore after Ruby Yeats's victory.

"They stopped in front of us and that suited us. It was my first day back yesterday so it's good to get rolling again."

'He's so well he'd have hurt someone!' - Waiting Patiently set for Saturday epic

FIRST PUBLISHED 7:23PM, JAN 19 2021
It's great to have a win after such a long time off for the poor girl. I thought she would need the run to be honest