Trainers warn six-week shutdown could mean some businesses will fail 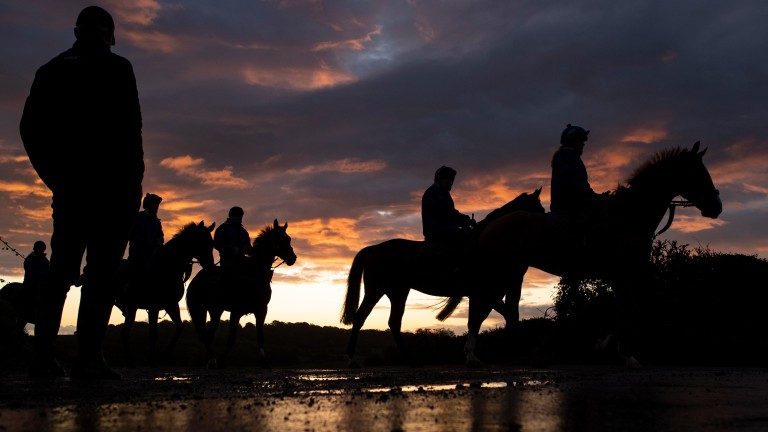 Racing professionals expressed their shock and devastation on Tuesday at the cancellation of racing until the end of April with concerns that any extension beyond the initial six weeks could cause businesses to fail.

The full impact of the coronavirus shutdown of British racing remains uncertain, but those working within the industry fear that a lengthy delay will present significant issues, while the potential repercussions for the levy could run into the tens of millions of pounds.

“It’s devastating,” trainer Eve Johnson Houghton said. “After the news conference yesterday we expected something as we’re no different to any other part of the country, so we just need to make the best of it.

“Hopefully, it’s not going to be more than a month as then it will really start to impact us. I still have to pay my staff, the vet, the feed man, the farrier – those costs are still there for us.”

The decision to close racing for a considerable period would be “kept under constant review” the BHA said on Tuesday, and trainers Roger Teal and Mick Appleby urged the regulator to ensure the pause did not go beyond the initial six weeks. 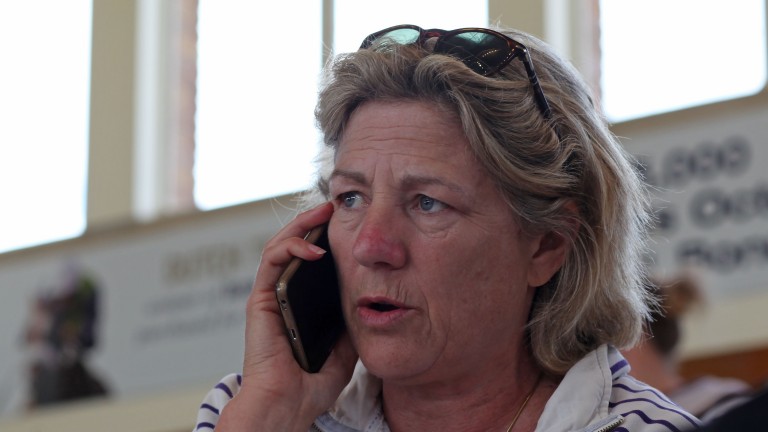 Teal, who had been preparing Oxted for the Abernant Stakes at the now cancelled Craven meeting but hopes to be able to run Kenzai Warrior in the Qipco 2,000 Guineas on May 2, said: “I’m in shock. Yesterday we were all preparing to race behind closed doors for a period and then ‘bang’ it’s all off for six weeks.

“We don’t want this to last too long as if it drags on, then it becomes a real problem. If we get back to normal in six weeks, then we’ll be okay, but I’m worried if it goes on longer and I know a lot of people will be in trouble because of it – and that’s the same for the whole country.

“We want to keep everyone safe and healthy, but people have to make a living, don’t they? It’s a worry, and it’s a worry for local businesses as well as there won’t be people around.”

Appleby added: “It seems the sensible thing to do [to stop racing]. We’re all in the same boat and it can’t be helped.

“Hopefully, it won’t last for too long as if it lasts longer than this six weeks, then a few of us are going to be in trouble. I think if it’s that long, then a lot of people will be able to ride it out and it’s not too bad a time of year for it to happen. Longer than that will change things though.”

No racing will slash the income of most jockeys for the next month and a half, a scenario Group 1-winning rider Luke Morris labelled “a burden”.

He said: “It’s very frustrating but the main concern has to be public health. For me it wasn’t much of a surprise as you got the feeling something big was coming, but it’s a shock still.

“I’m not going to have any income for six weeks now and it’s going to be a burden, and I know there are people who are worse off than me, so it’s a difficult time for everyone.” 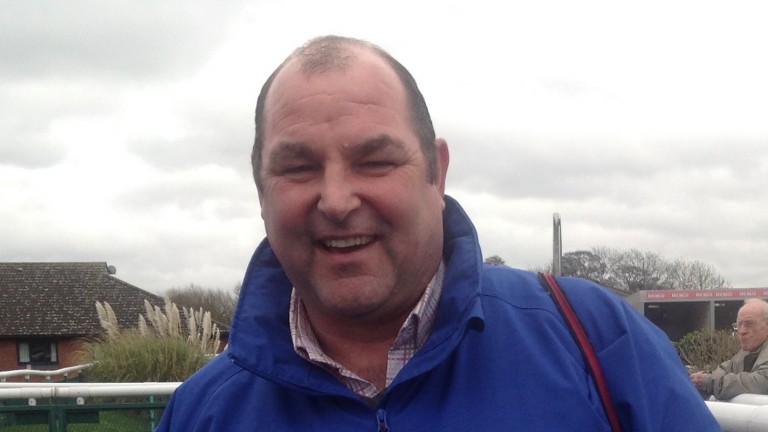 The UK government reacted to the unfolding Covid-19 crisis by unleashing a huge package of economic measures on Tuesday aimed at supporting businesses impacted by the spread of the illness, and also providing security for people not able to work.

The moves by chancellor Rishi Sunak include £330 billion of government-backed loans – equivalent to 15 per cent of the nation’s GDP – support for airlines, a business rates holiday, and help for small firms without insurance.

Estimates suggest the Levy, the sport’s major funding mechanism, could sacrifice up to £9.8 million in lost yield if there is no racing until the end of April, with that figure rising to approximately £28 million if there is no resumption in action before July. 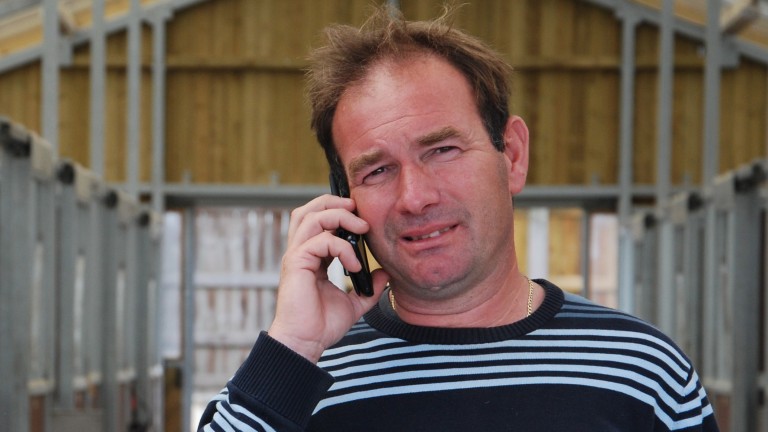 Mick Appleby: "If it lasts longer than this six weeks, then a few of us are going to be in trouble"

Nick Rust, the BHA chief executive, said the impact of stopping racing on its participants had been strongly considered and that discussions were taking place about how to assist those affected.

He said: "The decision taken after a lot of discussion with the leaders in the sport was not taken lightly, they were absolutely top of the mind.

"Now that we've made the announcement and we're starting to clarify certain questions from it, the whole of the BHA's time and that of the RCA and those who lead for our participants, the NTF, ROA and so on, will be working on making sure that we address the concerns of those individuals.

“We want to reassure you that we're on it. That's partly to do with welfare but what should give them some confidence is that when racing does return we need an industry we will be able to come back to. Therefore, we need to be able to support as much of the infrastructure as we can.

“I cannot promise that we can support everyone with the income that they have had up to now but we will be going to government, we will be speaking to the Levy Board and there are other funders in racing who we'll be looking to see if we can coordinate activity to help ensure we've got a robust industry to come back to."

FIRST PUBLISHED 7:45PM, MAR 17 2020
We don’t want this to last too long as if it drags on then it becomes a real problem