Trainers reject Fahey claims that strike-rate is their priority 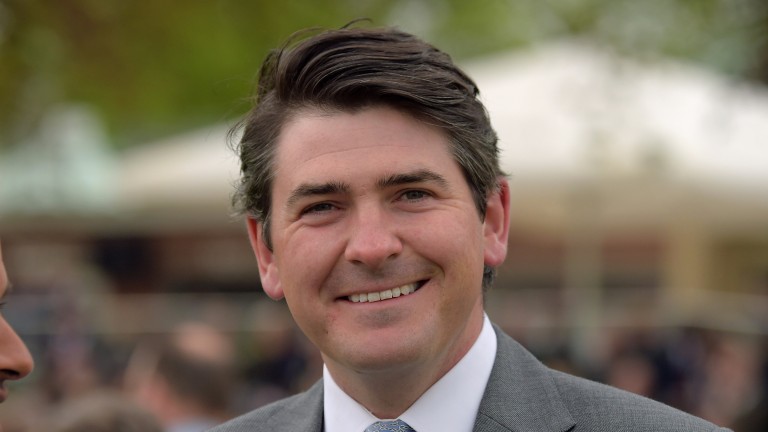 Newmarket trainers have put up a robust defence against claims by their northern counterpart Richard Fahey in Monday's Racing Post that they are reluctant to run lesser rated horses as they seek to protect their strike-rates.

Fahey sent out 1,747 runners in 2016, over 300 more than his nearest pursuer Mark Johnston, in a table of the top ten busiest trainers of last year in which no Newmarket-based stable featured.

One factor that may have played a part in the figures was the virus that resulted in some Newmarket yards almost shutting up shop in the summer/autumn months but despite this trainers like Roger Varian and John Gosden still saddled more runners than they had the previous year.

Health issues come and go but another factor that does not is that many of Newmarket's bigger yards opt for quality over quantity for some of their choicely-bred stock, with many of their owners preferring to target races at the big summer meetings like Royal Ascot, Glorious Goodwood and the Newmarket July festival rather than head up the A1 to places like Newcastle.

Hugo Palmer, who had 344 runners in 2016, should have more this year as he has more horses but insists strike-rate does not come into it. He said: "Most of the horses in my yard are owned by very rich people who want to target their horses at big races and are not that interested in horses who can't win a maiden or are running in class 5 handicaps.

"Many of the bigger Newmarket yards have well over 100 horses but we struggle to compete numbers-wise with Richard Fahey who ran 296 individual horses in 2016. With the space as it is in Newmarket, where there is scarcely an empty box, no one here can get near that."

On the strike-rate he added: "If they are fit and well we run them and I have never once worried about strike-rate."

Palmer's neighbour Marco Botti was keen to emphasize the cost of having a horse trained in Newmarket compared to the north. He said: "Newmarket is the most expensive place to train in the country and it's a case of quality over quantity when it comes to horses in my yard.

"I wouldn't have the types of horse that could fill a horsebox to go to places like Thirsk, where it's all handicaps, whereas maybe Richard Fahey could. It's not about strike-rate, it's all about having a different level of horse."

Mark Tompkins, chairman of the Newmarket Trainers Federation, took a democratic approach. He said: "Trainers like John Gosden, William Haggas and Hugo Palmer don't want to run in 0-50 or 0-60 races so much but everyone else can. There's something for everybody in Newmarket for as well as 130-rated horses we have some rated 30 here as well."

FIRST PUBLISHED 4:18PM, JAN 16 2017
If they are fit and well we run them and I have never once worried about strike-rate