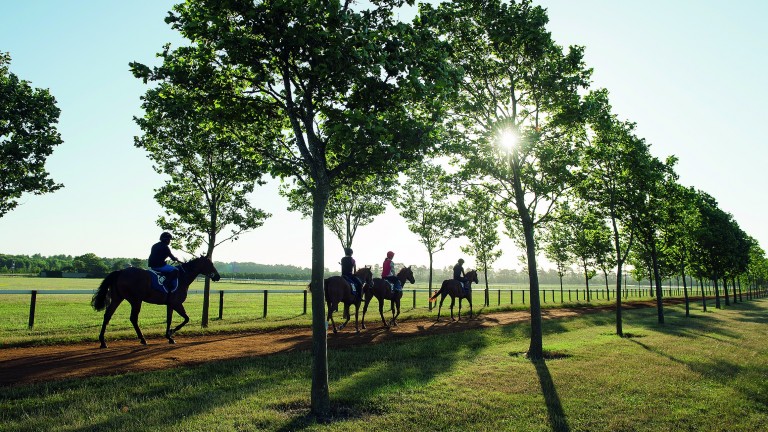 Trainers yesterday expressed serious fears for their future survival after bills began to arrive that reveal from next year they must pay many thousands of pounds more in business rates.

As a result of the government's latest rates revaluation, the basic rateable value of yards across Newmarket is set to soar by 53 per cent, but for some trainers there and across Britain the amounts they will owe to HM Revenue and Customs could be significantly greater.

Read Lee Mottershead's analysis of the rates increase and its implications, along with two case studies

Even with businesses generally required to pay only around 48 per cent of the rateable value based on the set government "multiplier", and despite rises being due to be staggered through transitional relief, trainers yesterday used the words "devastating" and "incredibly serious" to describe the hike, while Gay Kelleway claimed: "A lot of trainers in Newmarket are going to die a death."

"This is massive for us and will put a lot of people under pressure," said Tompkins, who has arranged for Bill Simpson, chartered surveyor and representative to 22 Newmarket trainers, to attend the meeting.

"There are only maybe eight to ten trainers in Newmarket who can put their fees up every year. Nobody else can do that. I haven't put mine up for seven years.

"What is being done is barmy. We don't know the exact facts yet, but I think we are going to have to appeal." 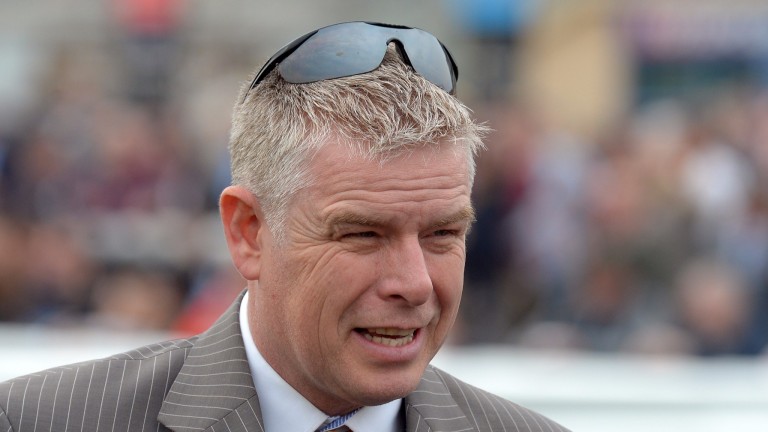 Williams said: "It's devastating. It's huge. It makes no difference if I have full boxes or empty boxes. I have 65 boxes in my yard but I've never had 65 horses. You used to get empty box relief but that was scrapped a number of years ago. At the sharp end this is a big deal."

One of those at the sharp end is Kelleway, who added: "The bigger trainers have Arab owners, who maybe don't care as much how much things cost. For the rest of us it's a big worry.

"I'm lucky, as because of the size of my yard I won't be hit as hard as some others. Even so, with the poor prize-money, the staff issues and now these business rates increases, it's getting harder and harder for many of us to train in Newmarket. Hopefully the trainers might for once all agree on something and decide we're just not going to pay."

The Valuation Office Agency, a subsidiary of HMRC, assesses yards based on the number of boxes, combined with extras such as pools and offices. That can lead to bigger yards being harder hit, as Boyle has found in Epsom.

"With margins already squeezed this is going to be a significant problem," he said.

"The NTF has been looking at ways of appealing the revaluations because this is something we cannot just let happen. It is incredibly serious. If these charges aren't successfully appealed many people will find themselves with severe problems."

A number of those people could be in Newmarket, where the value of yards and scarcity of free ones has inflated the rental charges on which the valuations are calculated.

Trainer and former Newmarket mayor John Berry said: "I run at a loss, yet my rates will increase from about £10,000 to £15,000. Having said that, I wouldn't be surprised if the rates go up by more than 53 per cent. It's a massive stealth tax.

"I separated my place into two properties, so I could lease part of it. Dave Morris was the last trainer in the other self-contained unit, and although that hasn't been used for nearly two years, I still pay full business rates on a property out of which no business is being conducted.

"I'm lucky, as what I earn from writing and At The Races turns a small loss into a small profit. I also don't take a wage from the business, which means it runs at a loss despite me receiving nothing.

"I don't think there are many trainers who earn what you might call a lad's wage. An awful lot of trainers go broke, but when they do they normally just drift away and you don't realise they have finished."

FIRST PUBLISHED 4:28PM, DEC 1 2016
There are only maybe eight to ten trainers in Newmarket who can put their fees up every year. Nobody else can do that. I haven't put mine up for seven years