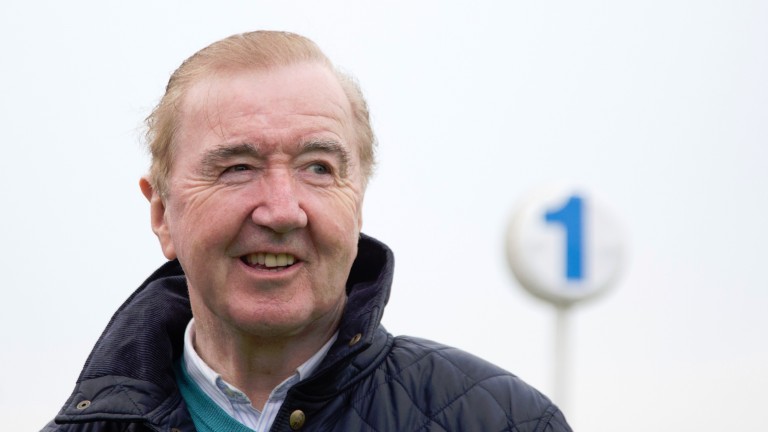 Dermot Weld: Tandem has been his shining light in a poor season
Patrick McCann (racingpost.com/photos)
1 of 1
By Tony O'Hehir 7:33PM, AUG 1 2017

Tandem, the shining light in what has been a frustrating season for Dermot Weld, heads the weights in the feature event on day two of the Galway festival.

Weld has sent out seven winners of the mile event, most recently Stunning View in 2011, and Tandem, who is three from three for the year, will be attempting to become the first horse to land the prize under 9st 12lb since Salmon Eile won for Pat Flynn 25 years ago.

Pat Smullen's mount is dropping down in distance, having won over 1m2f and 1m4f this season, and Weld said yesterday: "The trip will be on the short side for Tandem and he'd prefer better ground. But he's a good horse and has shown that this year.

"The plan is to run him unless they get a lot more rain and it comes up very testing."

Majestic Nurse, who won for Charlie Nelson in 1979, is the only British-trained winner in the race's 46-year history and five horses will be attempting to bridge that gap. 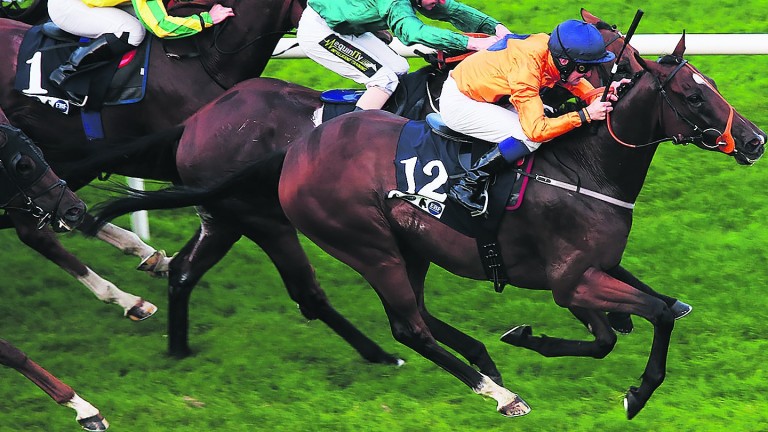 Baraweez scores for Brian Ellison at Leopardstown in 2014
CAROLINE NORRIS

Brian Ellison supplies two of them, Baraweez and Dream Walker, both of whom have won over the course. Baraweez will be making his seventh appearance at Ballybrit, where he won over seven furlongs in 2014 and 2015 after being placed in today's race in the same years.

Dream Walker ran twice at the festival a year ago, finishing third over a mile and winning over seven furlongs.

Mizaah bids to step up

Kevin Prendergast, who first won the event with Ryker in 1972, has trained six winners and is represented by the Hamdan Al Maktoum-owned Mizaah, who is visored for the first time.

"He's very well and was a good second at the Curragh last time. He shouldn't mind the soft ground but he's very high in the weights for what he's done, so we'll have to see how things go, " Prendergast said of Chris Hayes's mount.

Willie Mullins is not usually associate with mile handicaps, so his decision to run Riven Light, who twice won over similar distances when trained in France, is worthy of note.

Disappointing over hurdles, the five-year-old ran third over 1m4f at the Curragh last month on his first Flat start for Mullins.

"We're taking a gamble running him over a mile but we're hoping the combination of soft ground and the uphill finish will play to his strengths, " Mullins said of Declan McDonogh's mount.

Secret Wizard has been in good form, winning two of his last three starts. Those victories over today's trip were achieved at Gowran Park and Killarney, but trainer Sheila Lavery has fears about his prospects on two fronts.

She said: "He's in great form but he's got a horrible draw [16 of 18] and the soft ground is also a big worry. He'll take his chance and we'll hope for the best."

Iain Jardine, trainer of Hibou
We're not going over for the sake of it. He's up a bit for winning at Hamilton but I think there is more to come from him. The ground will suit and he's got a reasonable draw. He should run well.

James Given, trainer of Sands Chorus
He's improving this year as he gets older. The ground was too quick for him at Pontefract last time and he'll relish it this time. He's got a fantastic draw in stall one and a fantastic jockey in Kevin Manning. 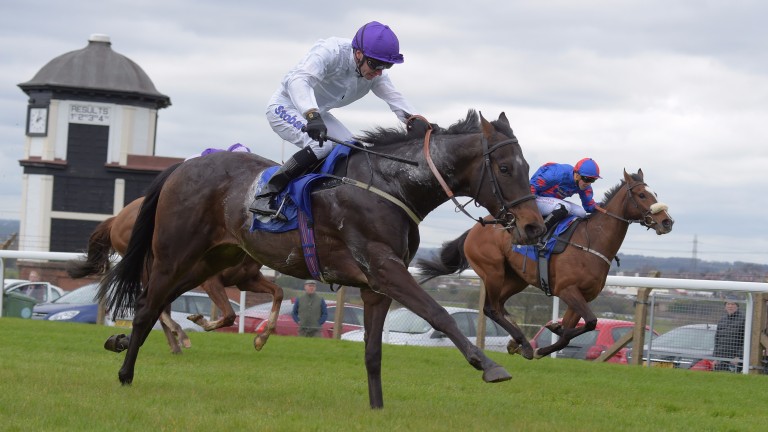 Gavin Cromwell, trainer of Fuwairt
It's his first run for us and, although he's in great order, I'm not sure whether he'll get the trip on the soft ground.

Denis Hogan, trainer of Turbine
He's in great nick and I think he's come on a bit since his Curragh run. However, I wouldn't want the ground to deteriorate.

FIRST PUBLISHED 6:00PM, JUL 31 2017
The trip will be on the short side for Tandem and he'd prefer better ground