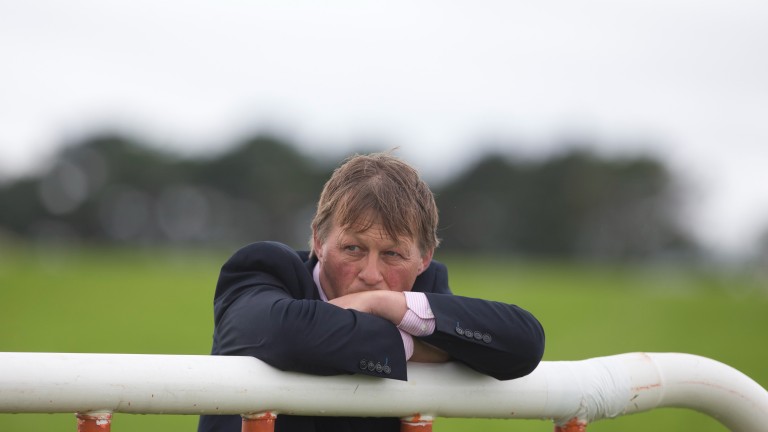 Trainer Stephen Mahon is set to lodge an appeal against a four-year ban relating to neglect issues arising from inspections at his yard by the Irish Horseracing Regulatory Board in April.

The Galway-based trainer's intention to appeal the sanction – thought to be the longest penalty ever imposed on a trainer in Ireland – was confirmed on Saturday morning by his legal representation, Patrick Ward Solicitors.

Lengthy details of the unsavoury case were revealed by the IHRB on Thursday after the referrals committee found Mahon in breach of regulations relating to the welfare of horses under a trainer's care, the registration of staff and bringing racing into disrepute.

One horse, whose name was not disclosed – as was the case with all thoroughbreds involved in the investigation – had to be put down after what was described as a "catastrophic injury" to a fetlock joint, while welfare issues were also discovered with other horses at his Kilcolgan base.

It is the second occasion that Mahon has been punished by the IHRB over unsatisfactory practices with animals in his care having had his licence suspended for four months and fined €1,000 over the case involving eight-year-old mare Pike Bridge in 2008.

However, the IHRB does not believe that the latest findings are not indicative of a wider issue relating to the wellbeing of thoroughbreds in Ireland.

"Equine welfare is a priority for the IHRB and is a driving factor in all our work including the carrying out of inspections," a spokesperson for the regulator told the Racing Post.

"On a yearly basis, the IHRB carries out upwards of 160 inspections, which now include unlicensed premises as well as licensed premises, and the concerns raised in this case are not reflective of what we see on a daily basis during our inspections or on the racecourse."

FIRST PUBLISHED 4:17PM, JUN 5 2021
The concerns raised in this case are not reflective of what we see on a daily basis during our inspections or on the racecourse