Lester Piggott among those celebrating life of legendary Newmarket work-watcher 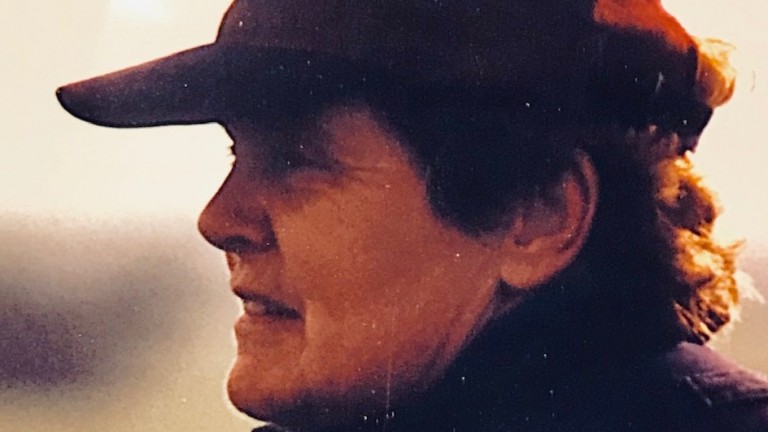 Lester Piggott was among a big turnout at a service to celebrate the life of gallops stalwart Jean Bucknell at St Mary’s Church in Newmarket on Friday.

Nearly 400 mourners were present to give the work-watcher a good sendoff, with others in attendance including Jeremy Noseda, Ed Dunlop and Teddy Grimthorpe.

Bucknell, who pioneered tours around Newmarket Heath In the 1990s, died on April 9 aged 81. Donations can be made to Racing Welfare.

Peter Fahey, best known for his handling of exciting bumper filly Gypsy Island and ten-time winner Peregrine Run, will open the gates to his Monasterevin-based stables on Saturday.

Anyone interested in attending the open morning, which runs from 10.30am until 12.30pm, is asked to RSVP at roefieldstables@hotmail.com or text 08768 30881. First-time visitors to the stable can type the coordinates W34 DE78 into Google Maps.

Fahey, who landed a Grade 3 chase at Cork over Easter weekend with Timeforwest, said: “We’re really looking forward to the morning and the more people who come the better – everyone is welcome.”

Newcastle steps in for Ayr

Two extra fixtures at Newcastle will take place on April 29 and 30 to replace the lost cards that were due to take place at Ayr on those dates, the BHA said on Wednesday.

The fixtures were offered to racecourses, with priority being given to northern tracks. Newcastle was the only northern course to submit an application.

Entries for both fixtures will close on Thursday at noon.

FIRST PUBLISHED 8:00AM, APR 25 2019
We?re really looking forward to the morning and the more people the better ? everyone is welcome

Emmet Mullins at the double as paying customers welcomed back Can one-of-a-kind Jim Bolger pull off more Group 1 heroics with Poetic Flare?