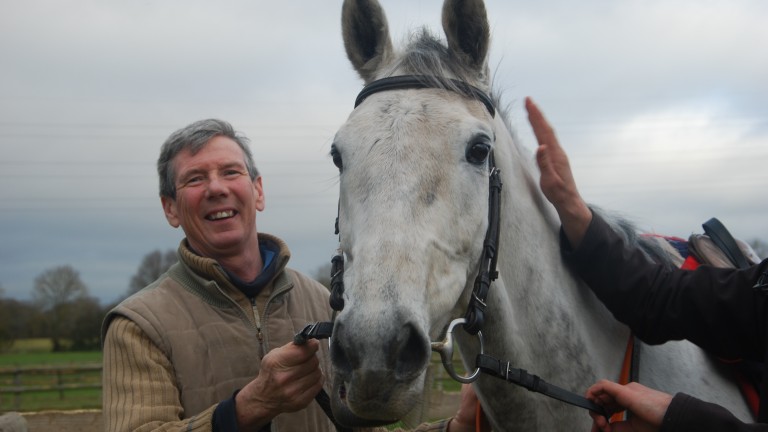 Leading jumps trainers Nicky Henderson and Dan Skelton, who operate large yards, were among those to raise their concerns after research carried out by the BHA and ITV Racing highlighted the sport's staffing problems.

At the opposite end of the scale, Evans, who has been training for 25 years and has around 15 horses at Kinnersley Racing Stables in Worcestershire, says he struggles to attract full-time staff with roles shared out on a part-time basis.

"Prize-money is the major issue for staffing," he said. "The BHA has done surveys and other things but that's no good, what we need is money to pay staff.

"We used to have three or four permanent full-time staff but we can't get them any more and I think the bottom line is pay. We've got to pay the going rate, which is still not a lot for a very skilled job, and it saddens me that we can't pay them more.

"If we did it would have to come out of our pockets and the industry just doesn't provide it."

Last month Arena Racing Company announced plans to cut its contribution to prize-money by £3 million in 2019, and trainers and staff are set to feel the pinch.

"The only way I can get more money to pay staff is to start charging my owners more and we can't keep going back to them with yearly increases when some prize-money contributions are actually going down this year," Evans said.

"Last year we did notice prize-money was better, but now it looks like the rug has been pulled from under us. It would delight small trainers to pay their staff a lot more and I believe it would bring more people into the industry." 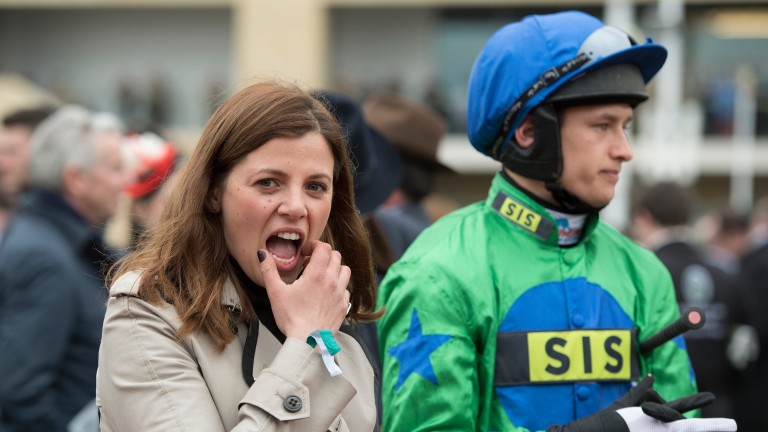 Sam England (left): "It's a struggle to find staff but there's a shortage everywhere and we need to be flexible"
Edward Whitaker
Guiseley-based trainer Sam England, who operates with a similar number of horses, says racing should adopt a positive approach to tackling the issue and that in some cases stable staff can be better off than trainers.

"There are loads of trainers who do their best to make sure the staff are well catered for and I think everyone is working really hard," she said.

"Racing is such an amazing sport and has so much to offer, and we should be looking at the positives of working in the industry. It's a struggle to find staff but there's a staff shortage everywhere and we need to be flexible.

"I've been training for two and a half years. It's going all right and hopefully it will start paying for itself and I'll be able to take a wage out of it."

England added: "It can be like other industries where employees do better than the employer, and that just seems to be the way things are in the early stages of any business."

FIRST PUBLISHED 5:23PM, JAN 7 2019
It would delight small trainers to pay their staff a lot more and I believe it would bring more people into the industry