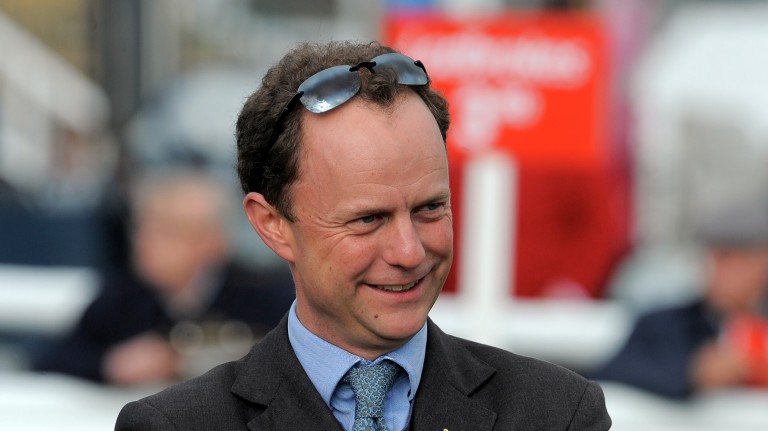 David Lanigan completed his return to Newmarket after a five-year absence on Monday when he relocated his entire team to the palatial Rathmoy Stables on the Hamilton Road.

In September, the Racing Post revealed that Sir Henry Cecil's former assistant would be moving to the brand new facility from Bjorn Nielsen's Kingsdown Stables in Lambourn.

Lanigan is returning to familiar territory as not only did he work for Cecil for five years, he also trained from nearby Revida Place for over four, from where he sent out Meeznah to win the Group 2 Park Hill Stakes.

Lanigan said: "We have moved around 30 three-year-olds and older horses to Rathmoy and we will be bringing the yearlings in when they're ready. November is not a bad time to be making a move as we only have a couple left to run on the all-weather and the others trot through December."

Rathmoy was formerly owned by Neville Callaghan who trained top sprinter Danehill Dancer to Group 1 success from the premises in the 1990s, but it has been transformed since being bought by a Qatari businessman three years ago. After a £1 million redevelopment, the yard now boasts 78 boxes, a large covered ride and equine pool.

Lanigan, who will be succeeded at Kingsdown in the coming weeks when his new neighbour Ed Walker moves in the opposite direction. added: "I'm looking forward to a new challenge. Rathmoy is a great facility and I can't wait to get started in Newmarket again. What is very satisfying is that the majority of of our owners have come with us."

FIRST PUBLISHED 1:01PM, NOV 15 2016
November is not a bad time to be making a move as we only have a couple left to run on the all-weather and the others trot through December