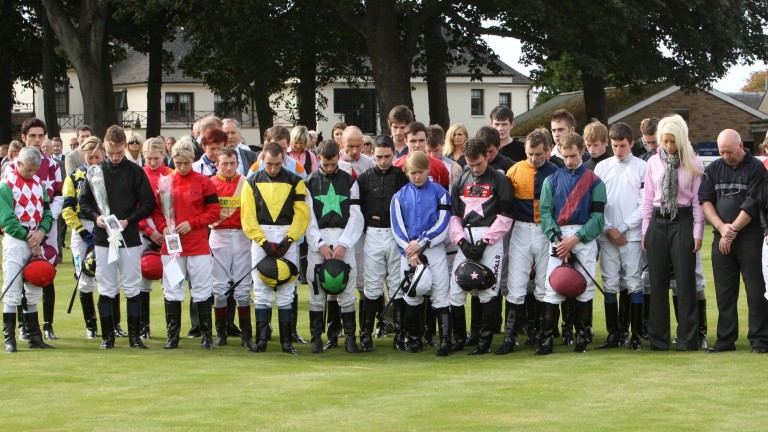 Jockeys at Ayr pay their respects to Jamie Kyne and Jan Wilson shortly after the fire in 2009
John Grossick (racingpost.com/photos)
1 of 1
By David Carr 2:25PM, SEP 4 2019

The tenth anniversary of the deaths of two teenage jockeys in a fire in North Yorkshire will be marked by a gathering on Sunday.

Ten years ago on Thursday Jamie Kyne, 18, and Jan Wilson, 19, were killed in a fire in Norton that was started by Peter Brown, who was convicted of manslaughter eight months later.

A gathering for reflection and prayer will be held by their memorial bench at the Derwent Arms in Norton at 2pm on Sunday. 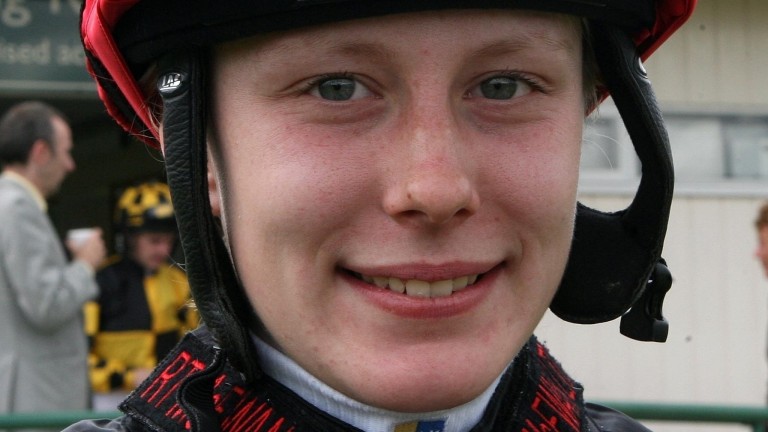 Jan Wilson: was 19 at the time of her tragic death in a fire
RACINGFOTOS.COM

It has been organised by Paul Lodge, who said: "I wanted to draw some recognition to the tenth anniversary of Jamie and Jan dying. It came out of a conversation in Norton – a few of the racing lads said it would be a nice idea.

"I hooked up with Father Tim Bywater, who is the parish priest at the Catholic church in Malton and was an integral part of Jamie's funeral, and he said he'd put a few words together."

Lodge worked locally for Racing Welfare at the time of the fire and received the Betfair Pride of Racing Award in 2011 for his work supporting people. 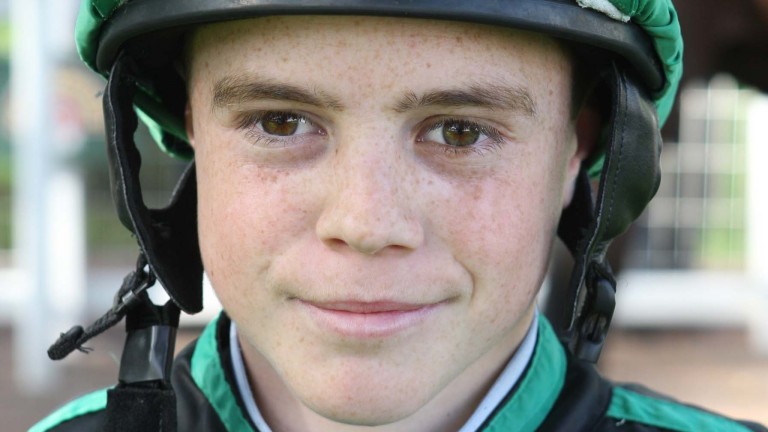 Jamie Kyne, who has a race named in his honour at his hometown course of Galway
John Grossick (racingpost.com/photos)

"I was a welfare officer and I was heavily involved, supporting the survivors and their families at a tragic time, so the event is something that is close to my heart," he said. "I've got the award in my house and I am reminded daily of what happened."

The Jamie Kyne Memorial Flat Race has been staged in honour of the jockey at Galway, his hometown course, since 2011, while Wilson's parents sponsored a race in her name at Ayr in 2011.