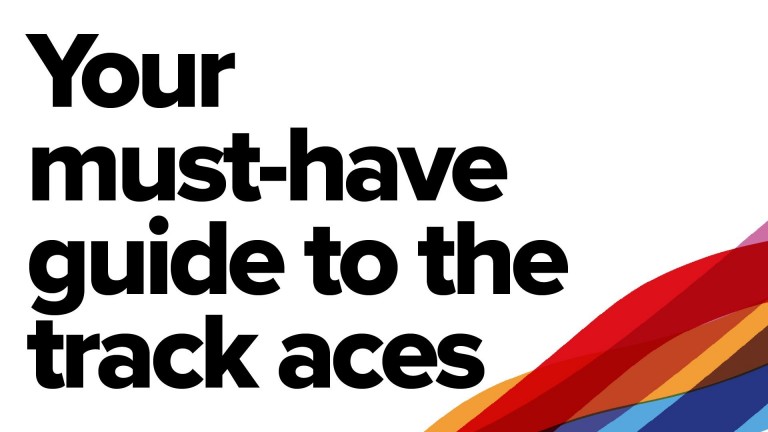 Any discussion of Cheltenham specialists has to start with Altior, who is four from four at the track and has won at the last three festivals. In November 2015 he opened his account with a half-length success from Maputo in the Grade 2 Sharp Novices' Hurdle.

Since then it has been wide margins all the way, with a seven-length thumping of Min in the 2016 Supreme, a six-length destruction of Cloudy Dream in the Racing Post Arkle and last year's seven-length romp in the Champion Chase from Min again.

Given Altior is unbeaten over obstacles, there are not many courses he does not appear suited to, but he has produced several career defining performances at Cheltenham.

The 2017 Triumph Hurdle winner is four from six at Prestbury Park and looked a very good horse when putting five lengths into his nearest pursuer Mega Fortune in that festival rout.

Those two defeats have come in his only two runs at the track over fences, finishing last behind Lalor on his chase debut and then just getting outbattled by Lostintranslation in the Dipper. They have since met again, at Sandown, with Defi Du Seuil reversing form and his old rival is the main danger to him enhancing his already impressive Cheltenham record in the JLT.

Josies Orders is that strange type of Cheltenham specialist in that he was 22nd of 23 on his only run on the track proper, but over the twists and turns of the cross-country course he is four from seven and has only finished out of the first three once – behind Tiger Roll at last year's festival.

His strike-rate at Cheltenham is actually slightly better than the Grand National winner's and the 2016 winner – he was second across the line but Any Currency lost the race due to a failed doping test –will once again be out to enhance that record.

Pertemps Final hope First Assignment is two from two at the track this year, winning by a short head from Vive Le Roi back at the showcase meeting in October and then when running away with the Listed handicap hurdle in November.

Since then he has been given weight and a beating by Paisley Park and then qualified for the Pertemps with a decent third at Warwick, but a return to Cheltenham, where he is as yet unbeaten, could spark a return to winning ways.

Frodon's Cheltenham record is a less spectacular four from ten, with some disappointments in there. But since going chasing he is four from eight and this season he is two from three.

Those wins include three major Grade 3 handicaps – two Caspian Caviar Gold Cups and another victory by 17 lengths, while he was second to Baron Alco in November's BetVictor – and January's Grade 2 Cotswold Chase. He got the better of Gold Cup contender Elegant Escape that day, but given his form over 2m5f on the New course, the Ryanair seems a sensible choice.