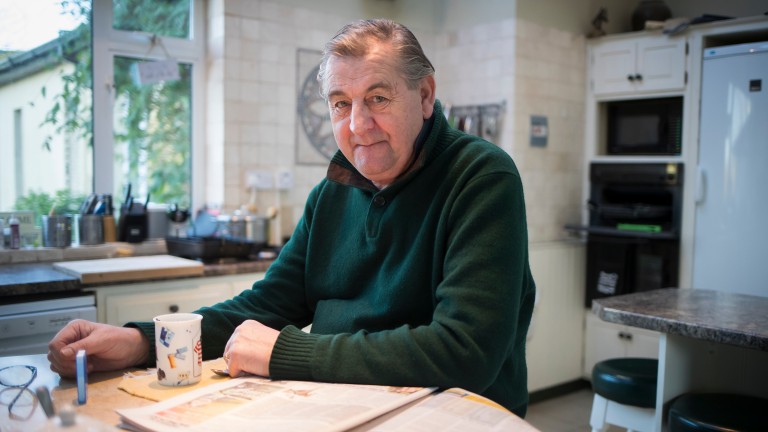 Tout Est Permis, winner of the Troytown Handicap Chase at Navan in November, will step up to graded company at Thurles on Sunday.

Trainer Noel Meade confirmed the six-year-old an intended runner in the Grade 2 Horse & Jockey Hotel Chase, which is registered as the Kinloch Brae.

The 2m4f chase has attracted 11 entries and Meade said on Tuesday: "We decided against running Tout Est Permis over Christmas. He's in good form and the plan is to run him on Sunday."

Tout Est Permis. a three-time winner over fences, is entered for the Ryanair Chase and the Magners Cheltenham Gold Cup and also holds an entry in the Unibet Irish Gold Cup at Leopardstown on February 3.

A Toi Phil, last year's winner, will be on Gordon Elliott's team for Sunday's renewal as the trainer said: "I'd imagine we'll run three in the race, with Doctor Phoenix and Alpha Des Obeaux joining A Toi Phil in the line-up."

Willie Mullins has entered Total Recall, winner of the Munster National and Ladbrokes Trophy last season and runner-up to stablemate Al Boum Photo in the Savills Chase at Tramore on New Year's Day, and Invitation Only, while Henry de Bromhead plans to run Sub Lieutenant.