Talk of the Tracks Plumpton Monday 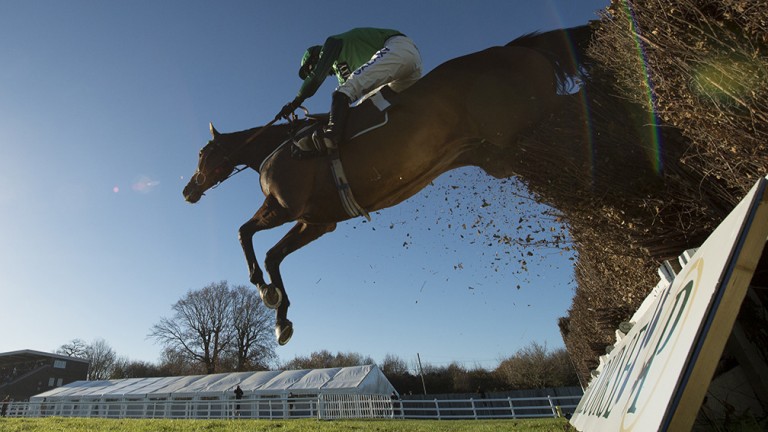 Nicky Henderson already has the favourite for the Racing Post Arkle at Cheltenham in March, but Altior might have some competition from within his own stable as Top Notch advertised his credentials with a slick round of jumping to make all in the 2m1f novice chase.

Runner-up in a Triumph Hurdle and fifth in last year’s Champion Hurdle, Top Notch was no slouch as a hurdler but, after making it two wins from three runs over fences, he is starting to look a serious chaser in the making.

“I was very happy with him and it goes to show he’s coming on with every run,” said winning rider Daryl Jacob. “We didn’t really want to make the running today but there was no option and it was another learning curve for him and he’ll be all the better for it.

“Nicky is fabulous at bringing these horses on. Top Notch is getting quicker and slicker and going the right way.”

Paddy Power cut the winner to 12-1 (from 16) for the Arkle and also trimmed his price to 16-1 (from 20) for the JLT Novices' Chase, and a step up in trip is certainly not out the question.

Richard Nicholas, Henderson’s travelling head lad, said: “He settles away in his races, so I don’t see why he couldn’t go up. He’s not over-big but he’s an athlete and can get up and over. He’s going the right way.”

Yesterday’s race was the second of five novice chases at Plumpton, where the winner qualifies for a £60,000 bonus should they go on to win any chase at the Cheltenham Festival.

Jacob went on to complete a double courtesy of Walter Wagtail’s win in the 3m1½f handicap chase. 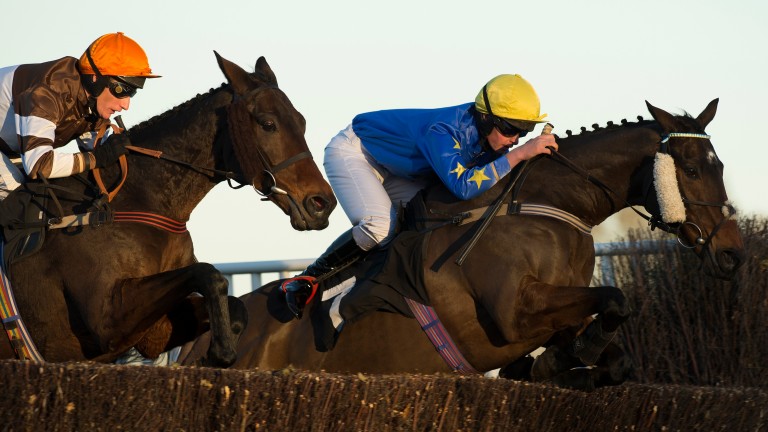 Three and easy for Baker

A familiar name in the pointing field, Baker joined Nigel Twiston-Davies earlier in the year and, after riding two winners for his boss at Bangor on Saturday, made it three in row under rules on Tambura, owned-and-trained by Godfrey Maundrell, himself a stalwart of the hunting field, having ridden 150 point-to-point winners as a jockey.

Baker, younger brother to St Leger-winning Flat rider George, said: “I did manage four winners in a weekend once in points, but I’ve also gone 180 days without a win before, so three in a row under rules is brilliant.

“I’m a bit big to concentrate on just one, so I'll stay as an amateur and ride under rules and in points – I’ll be at Barbury Castle this weekend.”

It was the fifth time the 22-year-old has won on Tambura, who has three wins to her name at Plumpton.

Thought for the day
It was hard not to be impressed with Top Notch, who was slick and nimble at his fences and looks ready for a sterner test on his progress up the chasing ranks.