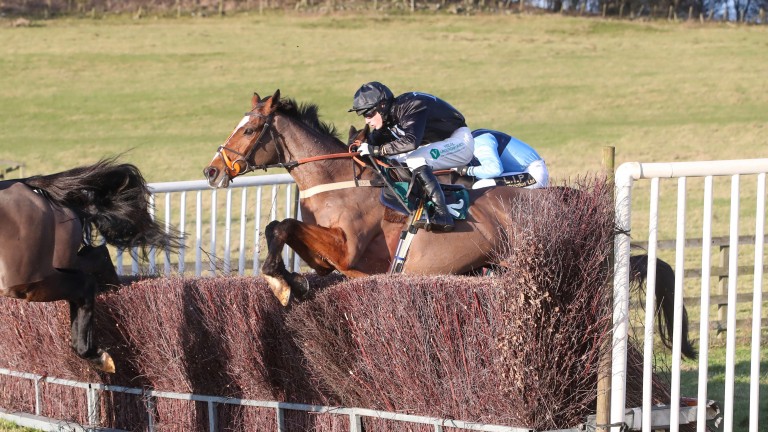 Three-time Grade 1 winner Don Poli recaptured the zest of his youth to saunter home in a point-to-point at Alnwick on Sunday, earning his first victory in four years.

The popular ten-year-old, ridden by Tristan Durrell, triumphed for the first time since grinding it out in typically dour fashion to see off First Lieutenant and Foxrock in the 2015 Lexus Chase at Leopardstown.

Owner Darren Yates moved Don Poli and four other horses to Dan Skelton from Phil Kirby in July, and it was on the trainer's advice that Don Poli was switched to Nick Pearce for a pointing campaign.

Following his success, a path towards the top hunter chases at Cheltenham and Aintree in the spring is being chartered for the revitalised veteran.

Yates said: "It was Dan's idea to run him in a point-to-point to rebuild his confidence and it's worked an absolute treat.

"We're mapping out a hunter chase campaign with the Foxhunter chases at Cheltenham and Aintree the long-term targets. He'll need to win another point to qualify for those races, though." 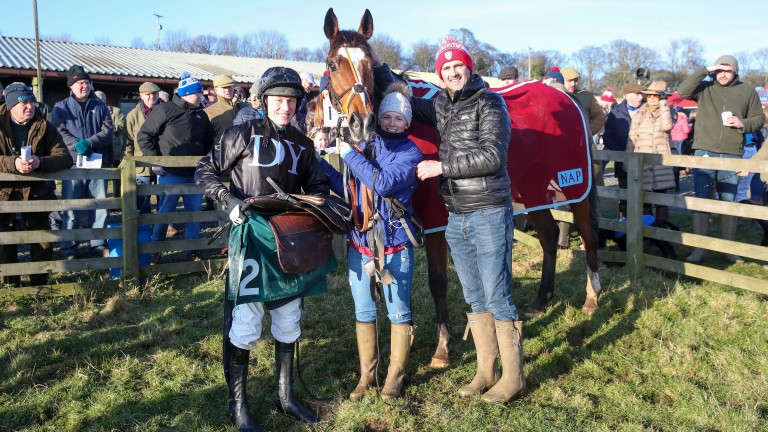 Don Poli, who also landed the 2015 RSA Chase and 2014 Topaz Novice Chase, has been lightly raced in recent years and was last seen pulling up in a Punchestown handicap chase in May on his final start for Kirby.

A big-money purchase by Yates in April, the powerful owner was thrilled to see an improved display from Don Poli, and for the team's patience to have been rewarded.

"It's been tough for him over the last couple of years and I'm delighted to see him back," added Yates. "He wasn't quite himself when we ran him in the Grand National last season and he seems to have really enjoyed the game again here."

FIRST PUBLISHED 3:36PM, DEC 15 2019
It was Dan's idea to run him in a point-to-point to rebuild his confidence and it's worked an absolute treat