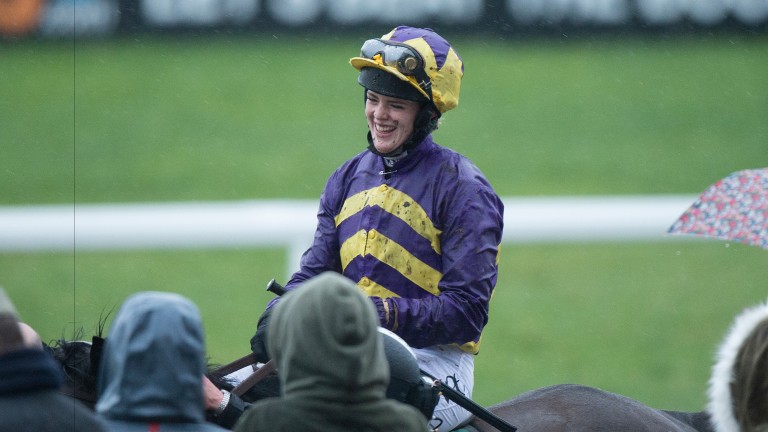 Lizzie Kelly, the first woman to ride a Grade 1 winner over jumps in Britain, has questioned France Galop's decision to introduce an allowance for female jockeys.

Kelly makes regular trips across the Channel and is set to benefit from the introduction of a 2kg (4lb) weight allowance, which will come into force on March 1.

However, she believes if Britain and Ireland were to follow France's lead it would be "farcical" and give the likes of Josephine Gordon, Nina Carberry or Katie Walsh at a clear advantage. 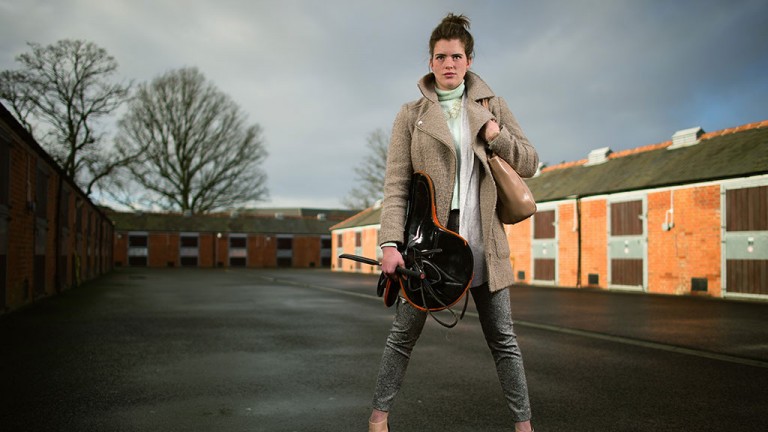 "I think realistically when it comes down to it if I was a male jockey and saw Nina Carberry coming up beside me knowing she had 4lb in hand I would be absolutely horrified," Kelly said.

"France is trying to help and I don't know whether it's a step in the right or wrong direction, but I don't think it's the right way to promote female jockeys of such a high standard."

The allowance will cover around 90 per cent of the French calendar but will not include all Listed and Group races, a decision that baffles Kelly.

She said: "So we are weak in normal races and then just as strong in Group races. That makes no sense. It has to be across the board or not at all. We are either 4lb weaker or not. It takes away the change's credibility."

Kelly, who is on the brink of having her claim reduced to 3lb, admits it has taken her a long time to get outside rides despite her historic victory on Tea For Two, in the colours of her mother Jane, at Kempton in 2015.

"As a girl you have to perform to a very high standard to get noticed," she added. "It was the ride on Agrapart that got me noticed whereas my granny could have won on Tea For Two.

"I will probably head out to France again this summer and you never know, I might get a few more rides."

FIRST PUBLISHED 1:05PM, FEB 4 2017
It has to be across the board or not at all. It takes away the change's credibility